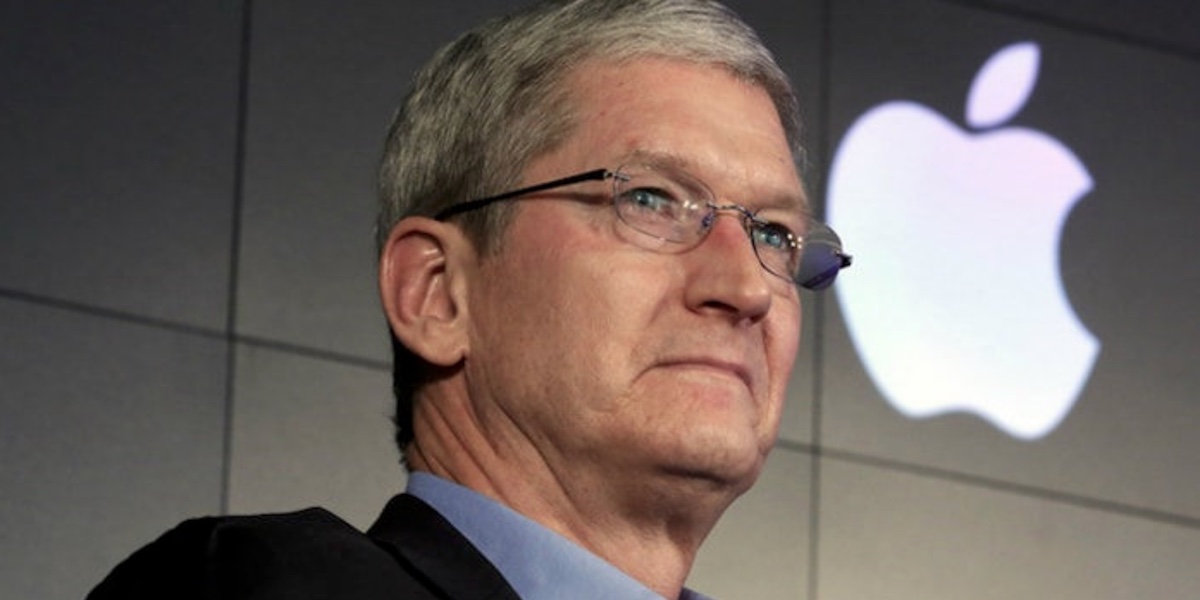 Press Release
Posted at 09:02h in Free Enterprise Project by The National Center

“True diversity comes from differences in thoughts, ethos and beliefs. And in the current business climate in which corporate America regularly engages in political issues, it is important for corporate boards to reflect a broad spectrum of ideologies,” said National Center General Counsel and FEP Director Justin Danhof, Esq., the author of the resolution. “Without such diversity of opinion, boards risk falling victim to groupthink, a major concern for long-term investors. Nowhere is this more of an issue than in liberal-leaning Silicon Valley.”

FEP’s proposal asks Apple to disclose to its investors the background of each of its board nominees. It notes:

…boards that incorporate diverse perspectives can think more critically and oversee corporate managers more effectively. By providing a meaningful disclosure about potential Board members, shareholders will be better able to judge how well-suited individual board nominees are for the Company and whether their listed skills, experience and attributes are appropriate in light of the Company’s overall business strategy.

True diversity comes from diversity of thought. There is ample evidence that the Company – and Silicon Valley generally – operates in ideological hegemony that eschews conservative people, thoughts, and values. This ideological echo chamber can result in groupthink that is the antithesis of diversity. This can be a major risk factor for shareholders.

FEP’s full proposal, and Apple’s response to it, are available on pages 55 and 56 of the company’s proxy statement.

Unfortunately, many institutional investors are being advised to vote against the proposal. America’s largest proxy advisory firm, Institutional Shareholder Services (ISS), is recommending that its clients reject FEP’s diversity initiative. However, last year, ISS publicly supported a liberal board diversity proposal presented to Amazon, causing the Seattle-based giant to adopt that resolution. That proposal also had the stated goal of avoiding groupthink but called on Amazon to interview a woman and an underrepresented minority for each open board seat.

“The left’s idea of board diversity, pushed by groups such as Service Employees International Union (SEIU), isn’t diversity at all. It’s racism and sexism. Not all women think alike based on the fact that they are women. Similarly, not all Asian or Latino or black Americans think the same based on their respective skin color,” said Danhof. “ISS supports racist and sexist board diversity policies but rejects our call for true diversity. That’s outrageous. ISS’s liberal bias and hypocrisy are on full display – and its clients should take notice.”

If Apple had its way, investors would not have had the opportunity to vote on FEP’s resolution. That’s because Apple twice petitioned the U.S. Securities and Exchange Commission (SEC), seeking to remove FEP’s proposal from its proxy statement and to deny the company’s investors the right to even consider the resolution. In its filing, Apple’s legal team argued that its shareholders simply wouldn’t be able to grasp FEP’s proposal.

“Apple wasted shareholder money in the hopes of avoiding even the possibility of breaking up the liberal power bloc that resides in its leadership. And in doing so, it also insulted its entire investor community. These actions prove why our policy request is so desperately needed at Apple,” added Danhof.

Danhof recently penned a commentary for Investor’s Business Daily about his legal back-and-forth with Apple, which is available here.

The Federalist also wrote an article on the topic, which is available here.