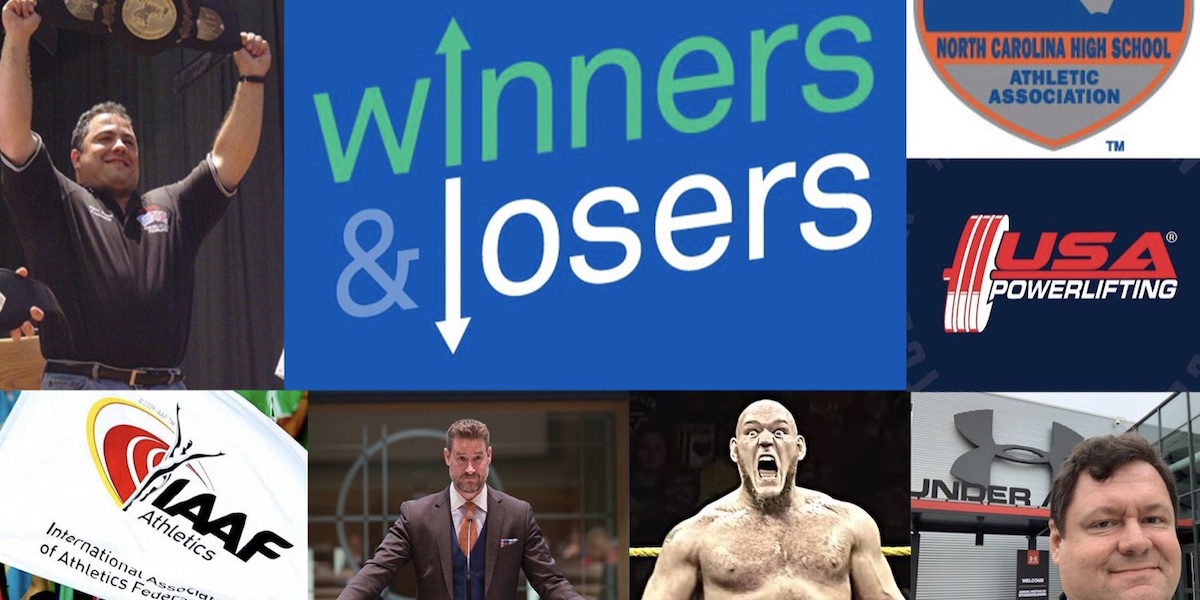 13 May 2019 Happy to Be the Left’s Loser, But Vindication Will Be Mine

I’ll take this “loser” label as a badge of honor.

It seems that SB Nation’s Outsports site – Managing Editor Dawn Ennis, in particular – tried to bully me by calling me a loser after my appearance at last week’s Under Armour shareholder meeting. But I do dispute her definition of loser as someone who does “something to make life unfair for others.”

I appeared at the Under Armour shareholder meeting to ask CEO Kevin Plank why the company is celebrating and promoting transgender privilege in sports when it is often inherently unfair. I brought up a twofold issue of unfair play in my short statement: women-to-men who can no longer compete and men-to-women who can dominate competitions due to their unchanged physiology.

After the meeting, I told an Under Armour employee that I did not seek to keep them from selling shoes, shirts or other gear to any man, woman or intersex individual based on their biological or declared gender. What I did ask for was that the company remain neutral when it came to talking about allowing transgender athletes in environments where there is currently debate about fairness. I also asked them not to contribute to Athlete Ally while that group seeks to demonize the likes of Martina Navratilova – an LGBT athlete – for daring to call transgender privilege “cheating.”

I’m not sure how my stance makes life unfair for others. If you ask me, it restores fairness to the field of play.

Outsports is a subgroup of SB Nation, which is part of the Vox Media empire. Media Bias Fact Check identified Vox as “left” because of “wording and story selection that favors the left.” Vox laid off five percent of its staff in early 2018 and failed to meet its revenue goals later in the year. Once again I wonder: who’s the loser?

I am happy to report that Sharron Davies, an Olympic medalist in swimming and a television presenter in the United Kingdom, posted part of the Free Enterprise Project’s press release on Twitter and tweeted at Under Armour: “If a trans woman (biological male XY ranked 1000th) decides 2play professional tennis they’d win all the prize money & female athletes XX would loose their chance 2success/compete on a level playing field, 2earn a living, 2equal rights!!”

A group called the Gender Critical Action Center is also asking people to tweet at Under Armour against transgender privilege.

Another Twitter thread features people across the pond who are responding to Davies’s tweet, saying that they will no longer buy Under Armour because of its stance on the transgender sports issue (warning: harsh language awaits you at this link). This backlash is exactly what I told the company they could avoid by being neutral.

With June being LGBT Pride Month, Under Armour can choose to remain neutral. By doing so, it can also encourage a world where – as CEO Plank said – a “little girl… can do anything.”

Let’s see who the real loser is in the end.