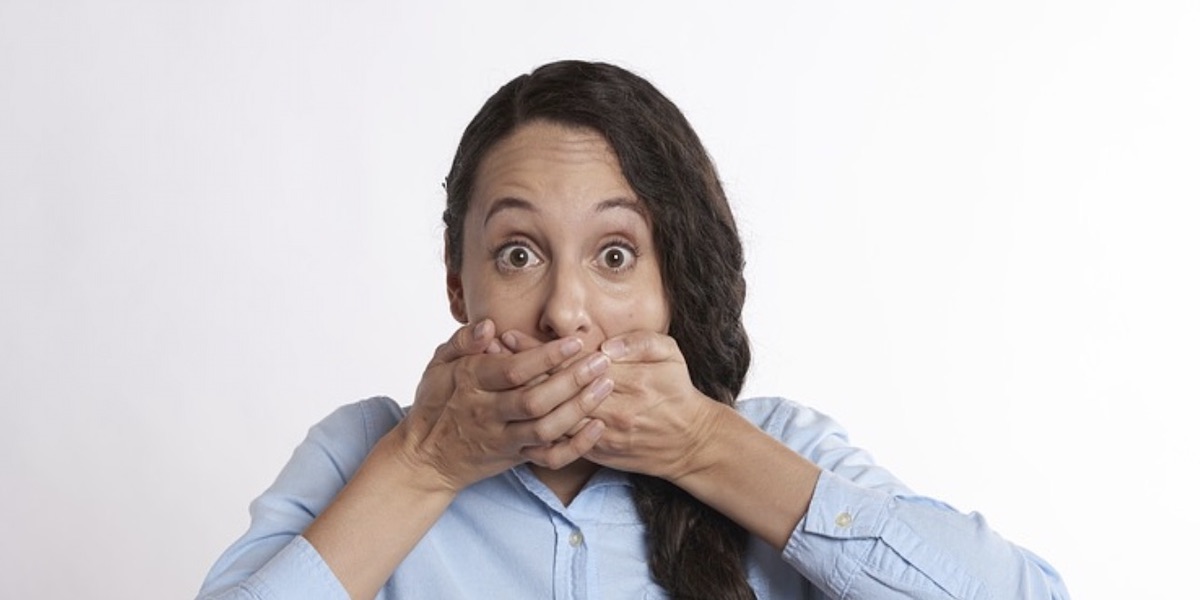 LGBT activists are pressuring corporate America to stop donating to politicians who oppose their agenda. The Zero for Zeros campaign in particular is telling companies which donate to political candidates to not give anything to those who rate a zero on the Human Rights Campaign legislative scorecard.

But how much pressure does the Human Rights Campaign and the Zero for Zero campaign actually need to exert to bring corporate America to heel? In an interview with CBN’s Heather Sells on “Newswatch,” Justin Danhof, Esq., the director of the National Center’s Free Enterprise Project, said many companies are “already sympathetic” to the LGBT agenda.

Justin said the Zero for Zeros campaign, which is now targeting Microsoft and other tech giants, is simply a “continuation of the horrible work that’s done by the Human Rights Campaign to crush Americans that believe in traditional marriage.

“Every year, through their own Corporate Equality Index, they move the goalposts,” Justin said about the Human Rights Campaign. “They are the tail that wags the dog of corporate America.”

Sells asked about LGBT efforts to command corporate compliance and the “pressure that they feel to bow down to this agenda.” Justin explained that it is a “top-down, bottom-up and outside-in” strategy that has been quite effective. He explained:

A lot of these companies are led by social justice warriors to start with, so they’re already sympathetic to liberal causes. And what I hear and what I see in corporate America are the “woke” employees, the liberal employees, the pro-LGBT employees. They’re the ones that speak out to their managers and demand action.

What’s going on with Zero for Zeros – let me tell you. There are probably already sympathetic managers at Microsoft, and they’re probably hearing from their pro-LGBT employees that they need to go along with this.

Justin predicted that the Zero for Zeros pressure campaign will “absolutely” have an effect on corporate behavior “until Christians and conservatives start engaging in a much more meaningful way with corporations.” In fact, Zero for Zeros reports that Microsoft is already conducting an “internal review process” on how its political action committee will act in the future. This, of course, can be expected to favor LGBT activists’ demands.

I would urge any Christian Microsoft employee – get on these panels that they’re talking about creating to discuss how they’re going to go forward with the Zero for Zeros campaign. Let your voice be heard – don’t be silenced.