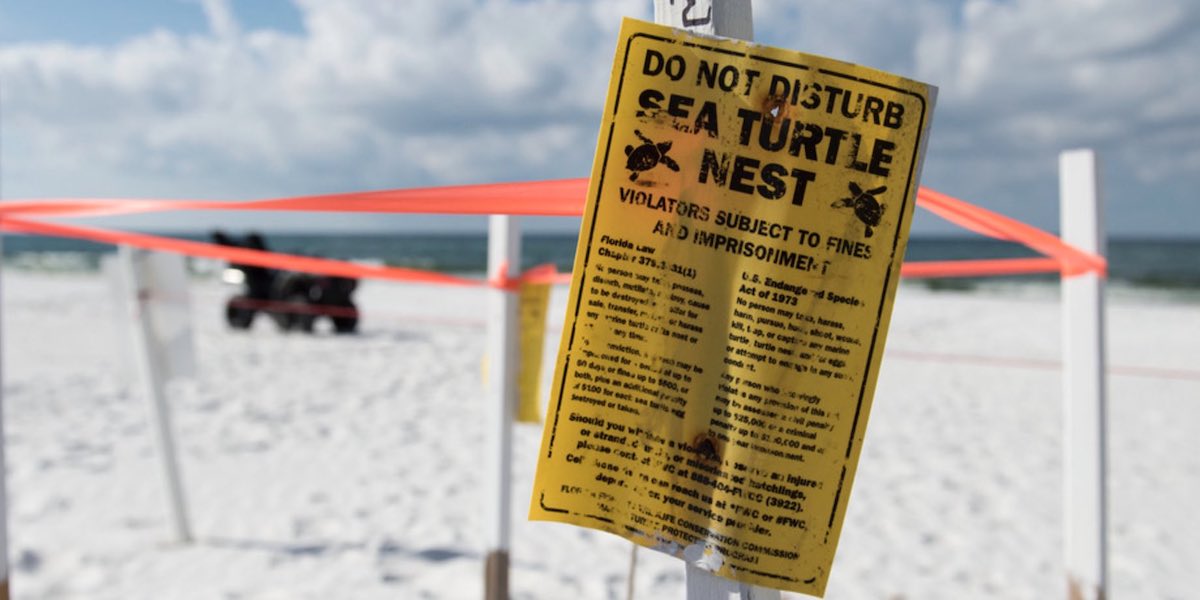 With only a three percent recovery rate for 1,661 species that the federal government has designated as threatened or endangered since 1973, National Center Senior Fellow Dr. Bonner Cohen calls the Endangered Species Act (ESA) “a complete dud.”

“Paltry,” he notes, “even for a government program.”

But, in a commentary in The Hill newspaper, Bonner reports how new Trump Administration reforms to the ESA can be expected to bring “some long overdue steps to drag the ESA, kicking and screaming, into the 21st century.”

He writes that “sweeping revisions,” which will apply to future species designations, “provide much-needed fixes to a cumbersome, convoluted statute that has ill-served both the wildlife it is meant to protect and the rural communities caught up in its enforcement provisions.”

Farmers, ranchers, loggers, miners and others unfortunate enough to harbor threatened or endangered species on their property find themselves in the ESA’s straightjacket of potentially ruinous land-use restrictions. It’s a Kafkaesque world in which landowners are tied up in endless litigation and threatened with steep fines and imprisonment for the very environmental stewardship that attracted species to their land in the first place.

ESA reforms announced by the U.S. Department of the Interior include:

It’s the aim of the Trump Administration to promote partnerships between stakeholders and the government toward the goal of species recovery instead of an adversarial relationship enforced by regulation.

“Create a framework within which rural communities have incentives to cooperate in the recovery of endangered plants and animals,” Bonner points out. “The administration’s initiatives are an important step in that direction.”

To read all of the Bonner’s commentary – “Endangered Species Act Reforms Will Benefit Wildlife and People” – at The Hill website, click here.