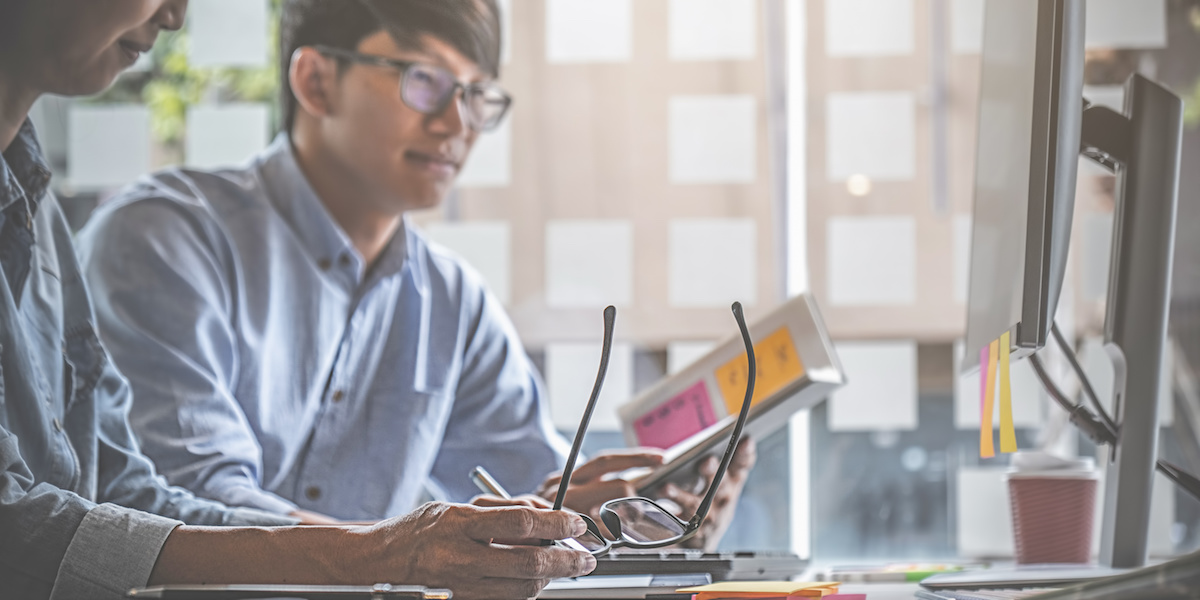 Press Release
Posted at 13:42h in Free Enterprise Project by The National Center

“We are so proud to launch our 2020 Investor Value Voter Guide. For far too long, the left has dominated discussions within the shareholder activism arena with little to no pushback. Now conservative and faith-based investors have the necessary information, backed by meticulous research, to make their voices heard in corporate America,” said Justin Danhof, Esq., General Counsel and FEP Director at the National Center for Public Policy Research. “While the left has been tremendously successful at bringing corporate America into its lane, our Investor Value Voter Guide will empower the right with the confidence to engage as well.”

In the guide, FEP reveals that many investors are disenfranchised from the proxy ballot voting process, and that many votes have become, in essence, rigged:

[M]any investment fund managers vote for proposals based on the recommendations issued by proxy advisory services. Thus many Americans who invest with a fund manager are two steps removed from the actual vote.

How does this specifically harm conservatives? The proxy advisory market is dominated by two firms – Institutional Shareholder Services (ISS) and Glass Lewis – who control a combined 97 percent of the market and who consistently support liberal ESG proposals. The effect has been dramatic…

The result of this imbalance is that corporate decision makers are left with the impression that their public shareholders seek to promote liberal ESG initiatives and reject traditional values and ideals. Liberal shareholder activists know that you don’t need to change a law to change the culture.

“The left is now trying to extend its long march through our institutions into corporate boardrooms. If it succeeds – and it’s having ominous success at some companies – our corporations will have the sensibilities of left-wing media outlets and our workplaces will come to resemble liberal-arts campuses,” said Scott Shepard, FEP’s Program Coordinator. “FEP’s fight is to stop this effort cold, and to reverse it where necessary. We should all be able to work, shop and invest in any publicly traded companies without running headlong into the buzzsaw of angry politics that already corrupts so much of modern life.

“The phrase ‘get woke, go broke’ is becoming a truism because of how often it plays out. We’re working to keep American public corporations from doing the former so they can avoid the latter,” added Shepard.

Two recent developments make the inauguration of the Investor Value Voter Guide particularly timely. The first is the Business Roundtable’s recent decision to embrace a “stakeholder model” of corporate stewardship rather than the standard shareholder-primacy model. The traditional shareholder model aligns the interests of a company’s management and its shareholder owners by focusing on running the company for the benefit of its owners. As Danhof explained last year in The Hill, the proposed new stakeholder model fundamentally changes a company’s priorities:

Most often used by liberal corporate activists, “stakeholders” is a much broader term than “shareholders” and is largely undefined. While it includes employees and customers, it also includes the leftist activists who continually push the goalposts on environmental, social and governance (ESG) issues.

“The traditional shareholder model is the best way to maintain a productive company that offers steady jobs and good opportunities to its employees and that provides reliable support to its customers,” said Shepard. “A stakeholder model, on the other hand, frees managers to put their own pet interests and personal policy preferences ahead of the best interests of shareholders and therefore of the financial future of the company.

“The result of the stakeholder concept, in practice, has been for companies that embrace ESG proposals to use corporate funds to support left-wing political positions, goals and results,” Shepard continued. “Environmental nonprofits, labor unions, left-leaning pension funds, ESG-focused asset managers, and left-wing activists – the proponents of most ESG proposals – are unconcerned with corporate performance. Their goals are societal and political. And almost all are antithetical to right-of-center investors, customers and workers.”

The second development underscoring the value and timeliness of the Investor Value Voter Guide is the economic fallout resulting from the current coronavirus pandemic. Following Rahm Emanuel’s infamous advice to never let a crisis go to waste, activist organizations are responding to the current quandry by advocating for additional left-wing initiatives.

“Activists continue to push for leftist policies even though this crisis has shown how many of their pet projects have been ill-advised – including bans of reusable plastic bags, calls for borderless societies, and a willy-nilly abandonment of tested and reliable sources of affordable energy,” Shepard said. “The Investor Value Voter Guide and other FEP efforts continue to combat these bad ideas and ill-favored campaigns.”

The Investor Value Voter Guide analyzes some of the primary strategies that shareholder activists are using this year and provides charts of what FEP deems the best and worst shareholder proposals of 2020.

In addition, FEP will send weekly emails advising investors how to vote during key annual shareholder meetings. To receive these emails, sign up here.