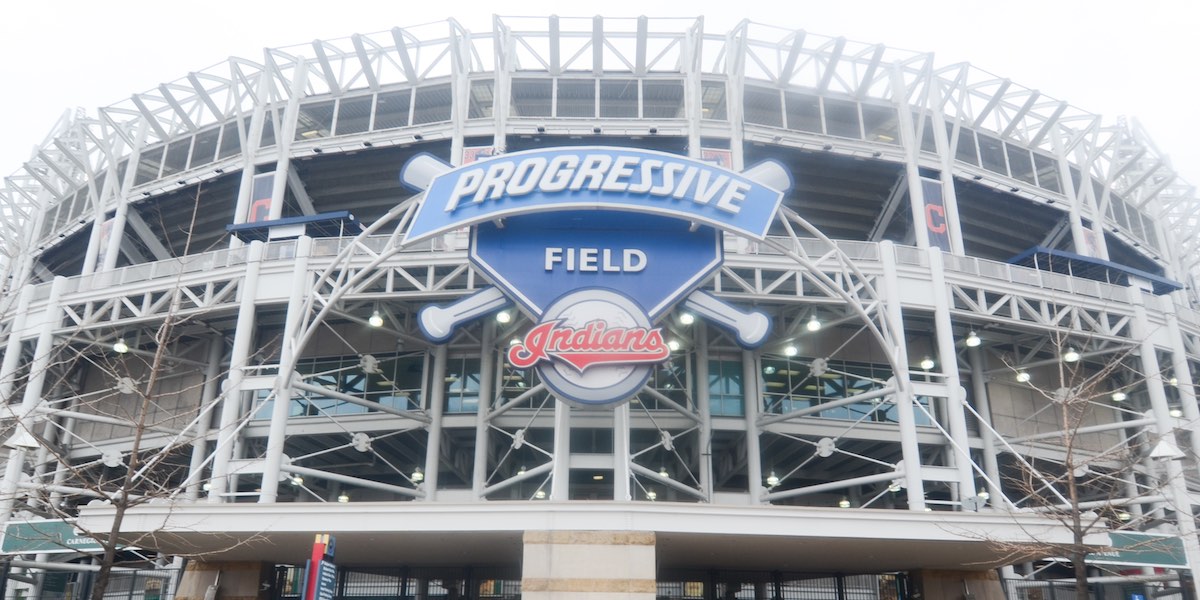 Press Release
Posted at 11:49h in Free Enterprise Project by The National Center

Washington, D.C. – The Free Enterprise Project called out the Progressive Corporation today for its collaboration with the far-left As You Sow network, which is actively working to increase corporate support for anti-life policies.

For this annual meeting, As You Sow filed a shareholder resolution seeking the company’s support for anti-life abortion policies. As You Sow subsequently withdrew its proposal noting it had reached an agreement with the company. As the Wall Street Journal has reported most proposals are withdrawn after the company accedes to some of the shareholders demands.

Abortion is one of the most divisive issues in America. Why did you choose to engage in such an acrimonious culture battle, and what concessions did you make to As You Sow to get them to pull their resolution?

In response, Griffith largely avoided the question and instead appeared to read a canned response that largely focused on its employee health care programs.

She said, in part:

Our goal is to have our employees across the United States reflect the diverse consumers and markets we serve and to offer those employees a culture, workplace and compensation benefits package that reflects their importance and value to our enterprise… Our current employee benefit policies, in our view, support employees in their role as parents and provide meaningful access to coverage for sexual and reproductive health services under insurance health plans provided by our organization, regardless of an employee’s geographic base or position.

She went on to claim, “we will continue to have discussions with As You Sow but there have not been any concessions made.”

Danhof’s full statement, as prepared for delivery is available here. Audio of the question and Griffith’s non-responsive answer is here.

“How vile and offensive that Griffith would talk so much about Progressive’s health care policies and support for employees and their families. And did she really invoke the company’s support for its employees as parents? Griffith’s abhorrent response may be the most tone-deaf statement I have ever received from a corporate executive. As You Sow is advocating for the destruction of human life – exactly the opposite of parenthood,” said Danhof. “How does that square up with Progressive’s support for employees and their families? All Progressive customers, employees and shareholders should be outraged by the company’s behavior.”

In a Breitbart opinion piece published earlier this year, Danhof called out As You Sow’s anti-life crusade, highlighting the fact that so much of corporate America already strongly supports the abortion industrial complex. With so many companies supporting groups such as Planned Parenthood and opposing pro-life legislation, Danhof wrote:

Why do so many American companies support the extermination of millions of potential future customers? It’s a question that the media really needs to start asking corporate executives… how is it good for businesses to kill off swaths of future consumers? If your company is directly involved in the abortion industrial complex, an argument could be made that you need to kill more babies to increase profits. But the companies that fund Planned Parenthood and oppose pro-life legislation don’t fit that bill.

For more information on As You Sow’s push to garner more corporate support for anti-life policies, check out FEP’s Investor Value Voter Guide starting at page 48.

Today’s Progressive meeting marks the 14th time FEP has participated in a shareholder meeting in 2020.