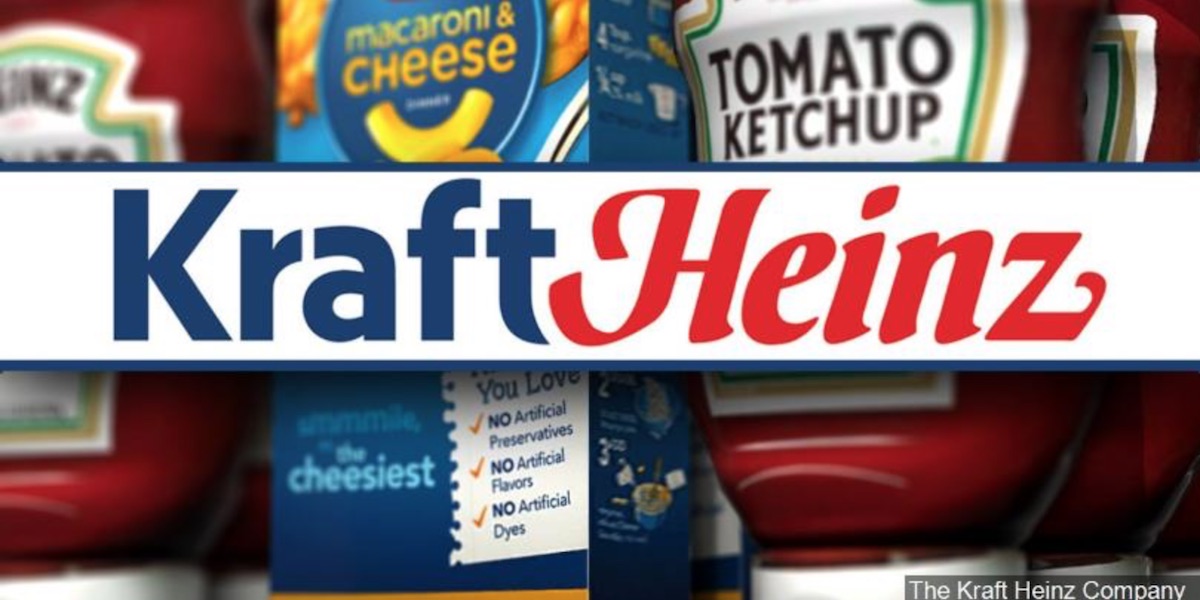 14 May 2020 Kraft Heinz Finally Shares Some Good News: No Corporate Ties to SPLC

We received some good news yesterday from Kraft Heinz. It is not, as had been reported, a corporate supporter of the Southern Poverty Law Center (SPLC). But man did we have to push to get that information out of them.

We had read a published report that Kraft Heinz was a corporate supporter of the SPLC. As you know from reading our site and other worthy sources, the SPLC — once a champion of civil rights — has become a corruption-wracked, hate-spewing fundraising racket that labels as “hate organizations” some very worthy groups that simply disagree with its increasingly radical (and increasingly disconnected with any basis in the South, Poverty or Law) worldview. Our friend Tyler O’Neil has put together a book-length exposé of this descent into degradation that is well worth a read.

Our question asked about that corporate connection.

Though we’d submitted the question as instructed a solid 10 minutes before the meeting started, our question was ignored at the meeting. This was despite the fact that the business of the meeting took about 22 minutes, and that the company’s CEO, Miguel Patricio, then spent only about 9 minutes answering only a handful of softball questions. The whole presentation lasted 31 minutes.

You’d think the good folks of Kraft Heinz could have found an extra few seconds to address our question during the meeting. You know, the way they’re supposed to under federal law and regulation.

After we were ignored at the meeting, I followed up with a question to Kraft Heinz’s investor relations department. Again nothing. For days. Finally I was reduced to reporting a regulatory compliance violation to the company through its Ethics & Compliance portal, threatening to report the company’s intransigence to the SEC.

This, at long last, finally brought a reply.

Once we finally got it, the reply was great news. Kraft Heinz is not a corporate supporter of the SPLC, as had been reported.  Rather, it had merely offered a donation-matching plan to employees, some of whom had selected the SPLC. This is a far cry from active, corporate-directed support. And, at all events, the matching program was eventually canceled in favor of corporate-directed giving that allows the company to focus more directly on its key goal of reducing world hunger.

We’re happy to report this good news about Kraft Heinz. But we deplore the company’s caginess. Publicly traded U.S. companies are obliged by law to be open, communicative and honest with their shareholders, and have been since the 1930s. It is a shame, during this odd season driven by the COVID-19 crisis, that Kraft and others are using the virtual format to try to evade their responsibilities to their shareholders.

The SEC must keep this recalcitrance in mind when it reviews the effectiveness of virtual meetings, and the rules that should govern any such meetings that may be scheduled after these lockdowns end.