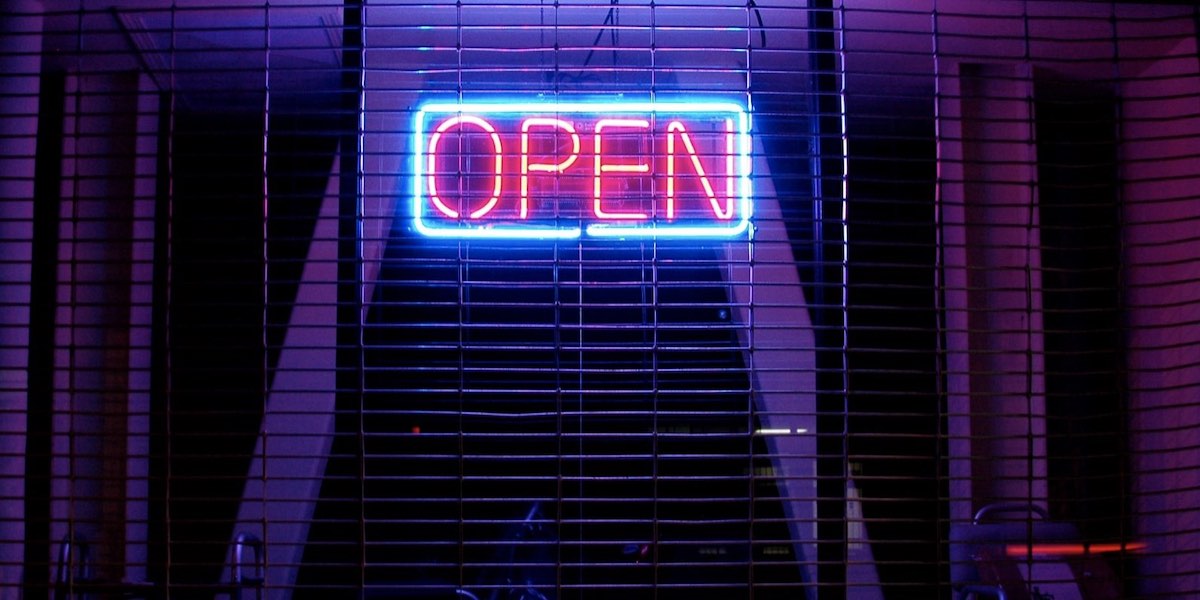 ConservativeBlog.org
Posted at 16:05h in Blog, COVID-19 by David Ridenour The following is a statement from David A. Ridenour, president of the National Center, on Paycheck Protection Program funding:

The leftist publications Slate and Daily Beast published articles suggesting that a number of limited-government groups have violated their deeply-held principles by accepting Paycheck Protection Program (PPP) loans to weather the COVID-19 storm.

These are not the first of such articles, and they certainly won’t be the last.

But the National Center for Public Policy Research will not be mentioned in any them as we neither applied for nor received PPP funds.

Even though the National Center experienced fluctuations in its revenue due to COVID-19-related economic fallout, we did not seek government funding because:

We’ve also always believed in the wisdom of the story of Joseph from the Book of Genesis – about the need to save during periods of abundance for periods of scarcity.

Having said this, the decision of some groups – including Americans for Tax Reform Foundation – to take PPP funds does not mean these groups betrayed their limited-government principles.

These groups’ financial predicament was not of their own making, but caused by the economic tailspin precipitated by government lockdown orders.

Conservatives and libertarians acknowledge government’s authority to take private property for public use. But when it does so, the full costs should not be shouldered by the individual, but by the public. This is why the founders wisely added the 5th Amendment to the U.S. Constitution.

While the National Center decided against participating in PPP, it recognizes there is a legitimate case to be made that government should clean up the messes it makes.

The liberal media should refrain from commenting on principles it clearly knows nothing about.