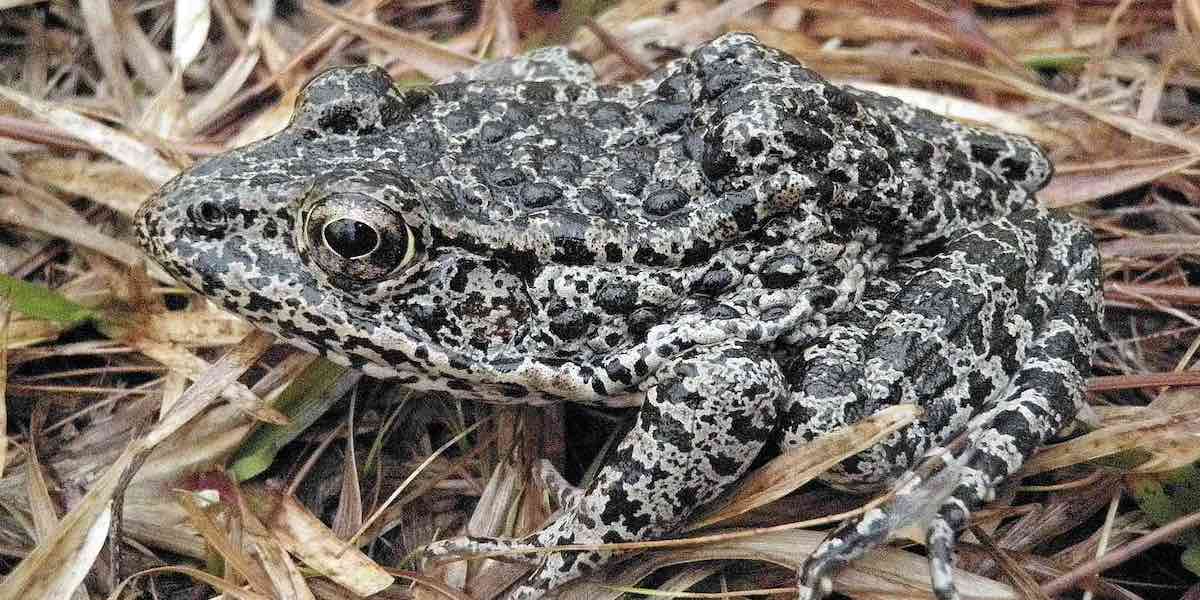 Believe it or not, the Endangered Species Act (ESA) doesn’t actually have a definition for the term habitat!

In a public comment submitted to the U.S. Fish and Wildlife Service (FWS), National Center Senior Fellow Bonner Cohen, Ph.D. supports a proposed rule by FWS and the National Marine Fisheries Service to create “a regulatory definition of ‘habitat,’ as that term is used in the context of critical habitat designations under the [ESA].”

Bonner makes the commonsense point that “[t]he federal code is fraught with terms that are either poorly defined or, in some cases, not defined at all.” As such, and specific to the ESA, “[t]his significant omission has caused confusion and led to costly and protracted litigation since the ESA was enacted in 1973.”

In the over four decades since the statute went into effect, FWS and [National Oceanic and Atmospheric Administration] Fisheries undertook no effort to provide a definition, adding to the ESA’s lack of transparency and clarity.

This rule didn’t come along without good reason and prompting. A 2018 U.S. Supreme Court decision involving the designation of the dusky gopher frog in Louisiana helped lead the way. As Bonner notes in his comment, the justices unanimously ruled that “any area designated as critical habitat must also be habitat for the species in question.” In the case of the endangered frog, “the land in question would have to undergo significant ecological modification, including the planting of trees and other measures, before becoming suitable habitat for the frog.”

Because this need was highlighted by the Supreme Court’s ruling, Bonner notes:

The danger of not setting such clearly defined boundaries is that FWS officials in the future could be sorely tempted to designate an overly expansive habitat for the plant or animal in question rather than focus on the important task of recovering the species in areas suitable for its survival.

Of the two proposed definitions suggested by FWS, Bonner advocates for the alternative definition, writing:

It expressly limits unoccupied habitat for a species to areas “where the necessary attributes to support the species presently exist,” and explicitly excludes areas that have no present capacity to support individuals of the species.

In supporting the proposed rule, Bonner writes that the government should be “applauded for seizing the opportunity the high court’s ruling presented and taking the long-overdue step of bringing more clarity to the ESA.”