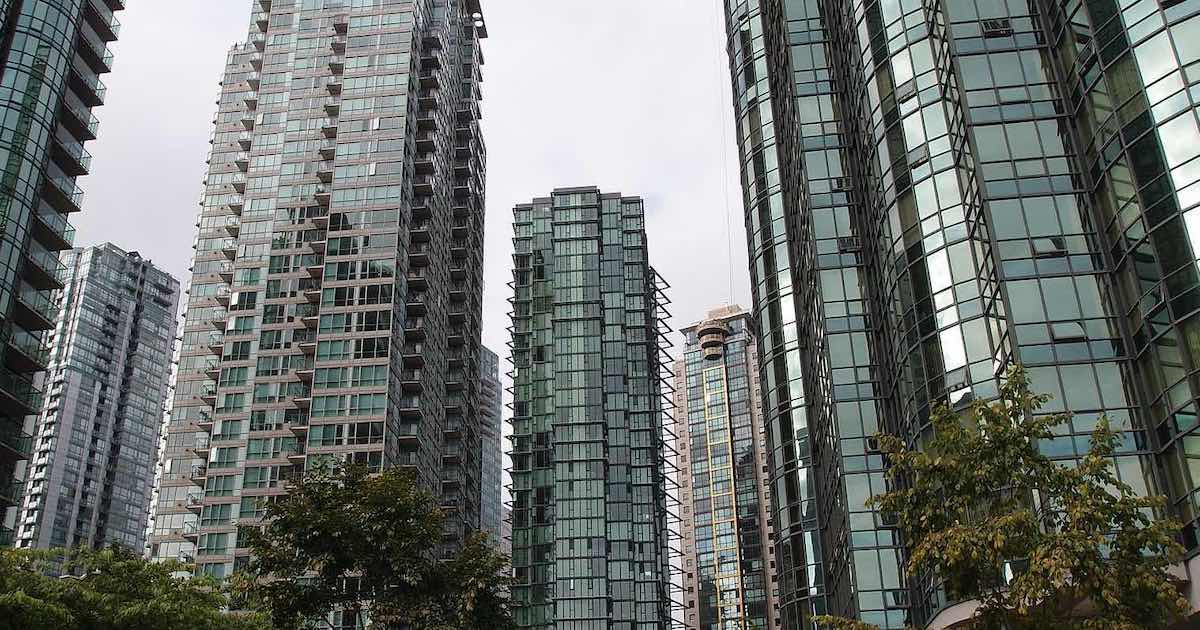 Liberals have never been fans of the American ideal of manifest destiny. Imagine how they must feel now that the policies and attitudes for which they’ve been advocating are causing people to want to spread out.

In a Townhall commentary, Free Enterprise Project Deputy Director Scott Shepard highlights how the Wall Street-centric financial sector in particular illustrates a new, successful and popular dynamic of getting work done outside of the traditional metropolitan hubs that are under the yoke of liberal dynasties.

While the old days forced people to live in and around Manhattan, Scott points out that “[t]rading and a great many investment-banking activities can proceed anywhere” these days:

While businesses have increasingly recognized throughout the century that improving technology has made remote work more attractive and increasingly both more productive and less costly to firms and workers than pointless daily travel to an office, that learning process was rapidly accelerated by the lockdowns. The more that employees can work from anywhere, the smaller the need for businesses to be anywhere in particular.

Prior to this year, urban centers such as Manhattan, San Francisco and nearby Silicon Valley “had famously grown impossibly expensive.” What’s worse, “they will grow even more untenable, as the governments of those areas… are all moving to significantly increase already crushing tax burdens, especially on those who already generate so much of their tax bases.”

When COVID-19 lockdowns were enacted and places like Manhattan became ghost towns, many employees also discovered that they enjoyed working remotely so much they don’t want to go back to town when the virus abates.

The impetus to allow employees to relocate, if not to shift operations entirely, presses hard.

Oh, and then there were the Black Lives Matter riots:

[J]urisdictions that have maintained the longest and most brutal lockdowns, while – in a masterpiece of hypocrisy, scientific illiteracy, tyrannical malgovernance and unconstitutional discrimination by subject matter and viewpoint – also permitting essentially untrammeled “protesting,” often of the fiery and fighty kind that’s usually called riot. This combination renders these cities and states both unlivable and extremely dangerous.

If given a choice of working in a room with a view of pastoral splendor – as opposed to an open-air drug market or their hi-rise’s dumpster on fire – and sharing recirculated HVAC air with all of their neighbors, it’s no wonder New York Governor Andrew Cuomo is begging residents to return and California is considering a tax increase that follows people after they flee the state.

But it’s pretty simple to understand why there is this reckoning for the once-celebrated urban homesteading:

Given all of these factors, businesses – especially businesses significantly exposed to large and ill-governed cities – will face fiduciary obligations to study whether they would be better positioned in different locations. This obligation will not be limited to financial and tech companies. Any companies that have operations in these unstable and unsustainable locales that can reasonably be moved will have to decide whether they should. Many will have no choice but to conclude that they should, which means that they must.

“Investors should monitor their companies’ managers… to make sure that they’re conducting these analyses, and doing so fairly, honestly and with full consideration of all factors, not just the ones that favor their pre-existing personal preferences,” Scott notes. “And employees endangered by forced continuation in dangerous locations have their own sets of options.”

Click here to read all of Scott’s commentary – “Abandoning Broken Locales has Become a Fiduciary Obligation for Firms.”

In 2002, the National Center’s Center for Environmental Justice released an econometric study on urban sprawl regulations. It noted then that “[p]olicies to combat sprawl penalize minorities, the poor, urban families and the young.” The late Amy M. Ridenour, then the president of the National Center, called it “the new segregation.” The study found that anti-sprawl regulations like those found in Portland, Oregon posed a clear and present danger to homeownership, caused rents to rise and did nothing to mitigate traffic concerns.