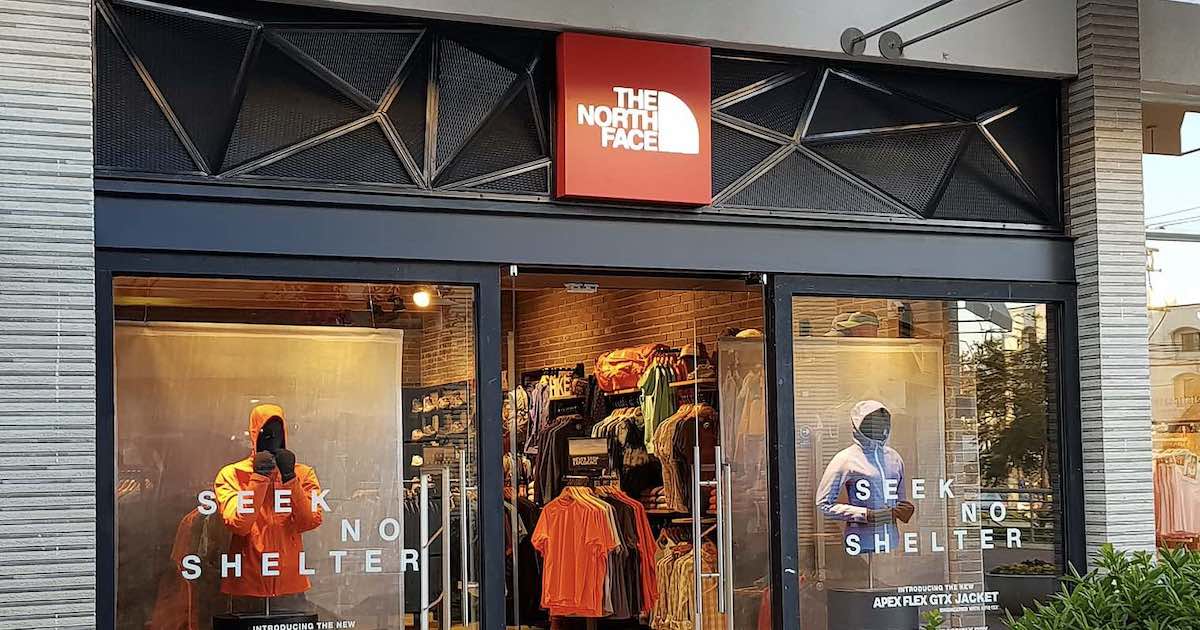 The North Face has cultivated a reputation of being environmentally conscious. But the apparel maker’s actions speak louder than its advertising.

A subsidiary of the publicly traded VF Corporation, The North Face aspired to be so woke that it recently refused an order of 400 customized jackets because the company placing the order is part of the oil and gas industry.

“The North Face is built on a lie,” Drew writes. “The company may fund environmental charities and lobby Congress to tackle climate change, but the reality is that The North Face has built its company on the back of fossil fuels.”

The North Face, like most clothing makers, depends on fossil fuels. About two-thirds of clothing is made from synthetic materials derived from fossil fuels. The use of synthetic fibers has doubled over the past 20 years, and synthetics are particularly popular in recreational gear such as that made by The North Face.

And The North Face is not part of a green industry. Drew reported that fashion and textile manufacturing are responsible for 10% of global carbon emissions and 20% of worldwide water pollution. And, for conscientious American consumers, their clothing is neither locally nor ethically sourced:

It’s also concerning that VF Corporation maintains factories in Asian countries with few environmental regulations or worker protections, including China, Vietnam, Bangladesh, Cambodia and India. Not only does shipping products from these far-flung places to the U.S. create additional petroleum consumption from the use of planes and cargo ships, but VF Corporation has also been linked to exploited workers in dangerous working conditions.

But it gets worse! Drew exposes not only how much The North Face depends on fossil fuels, but how much those in charge of the company must enjoy using them:

Throughout all of this hypocrisy, it should not be ignored that The North Face has also failed in its fiduciary responsibility to the VF Corporation and its shareholders by cancelling the jacket order made by Innovex Downhole Solutions. It lost that order, presumably will refuse future orders from similar companies and placed itself at odds with a workforce of almost 10 million Americans and their larger base of supporters. According to Innovex, they’d never been refused when they ordered from The North Face in the past.

But it’s a new woke wonderland out there. Investors beware.

“Rather than snubbing a successful small business in a pathetic attempt to kowtow to environmentally conscious consumers,” Drew suggests, “The North Face should take a long, hard look at its embarrassingly hypocritical climate change-shaming behavior.”

To read all of Drew’s commentary – “The North Face is the New King of Environmental Hypocrisy” – at the Washington Examiner, click here.