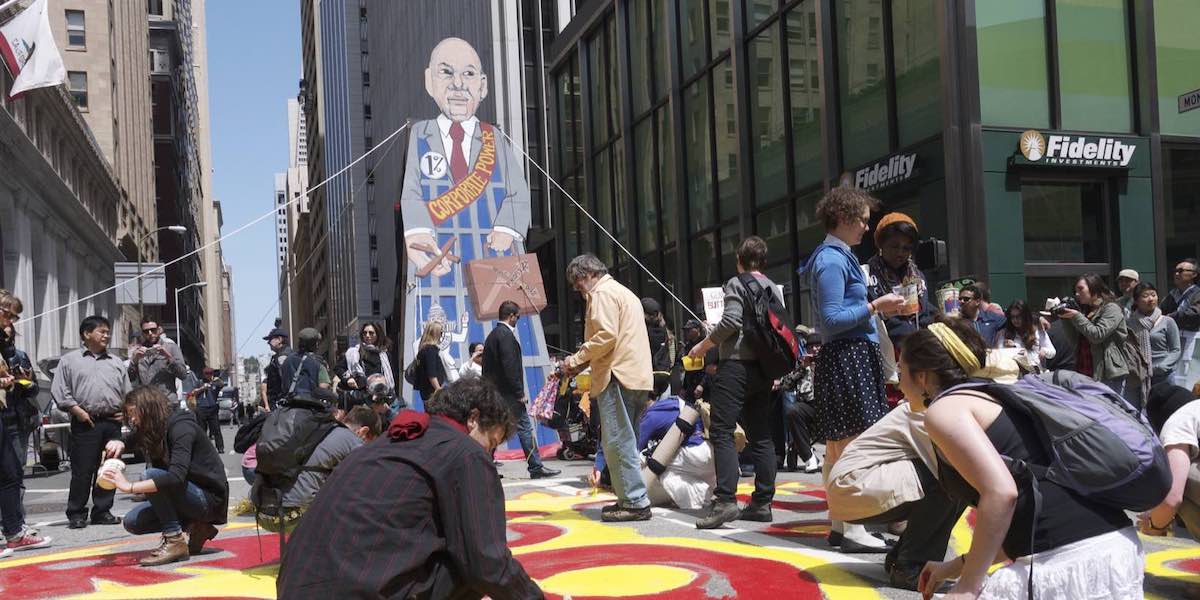 The reason the All-Star Game relocated from Atlanta to Denver is not because of a tremendous amount of virtue among the executives who run Major League Baseball. It’s because the left – wanting to push a radical agenda to try to stop the implementation of commonsense voter integrity safeguards – pressured them to do it.

And conservatives need to realize that their inactivity has as much to do with that decision as left-wing activism does.

“We’re not engaging with business. The left engages,” said Justin Danhof, Esq., on the “Just the News A.M.” program on the Real America’s Voice network. “We have disengaged, and this is how we’ve reached the state of play where it’s not just Coca-Cola and Major League Baseball and Delta. There’s over 300 companies now that are supporting… the corruption of our elections.”

The problem here is very simple. Conservatives ceded the corporate cultural lane to the left. We just simply weren’t paying attention. We were asleep at the switch.

And while we were doing that… the left saw business as a tool of political and policy power. And, so, over the last decade-plus, just like they took a slow march through the institutions of the mainstream media, Hollywood and academia, the left started to march through corporate America.

The left’s takeover of the business community includes creating methods to pack company boards with sympathetic directors, pushing employees to demand their employers take political positions, and plenty of outside agitation from protesters and public officials.

While host Sophie Mann pointed out that this puts companies at risk of “turning away some segment and faction of their actual consumer base,” Justin remarked that there has not been enough substantial, constructive pushback from conservatives to distract the business world from the left’s demands:

I’m a shareholder activist for conservative causes. But guess what? I’m the only one! Conservatives don’t invest in companies to seek change. The left sure does though. There’s about 80 groups on the left that are worth billions of dollars that have been filing shareholder resolutions for the past 20 years on all sorts of woke capital issues.

FEP and the FEP-affiliated website StopCorporateTyranny.org offer means by which conservatives can engage with corporate America to help bring the business community back to neutral.