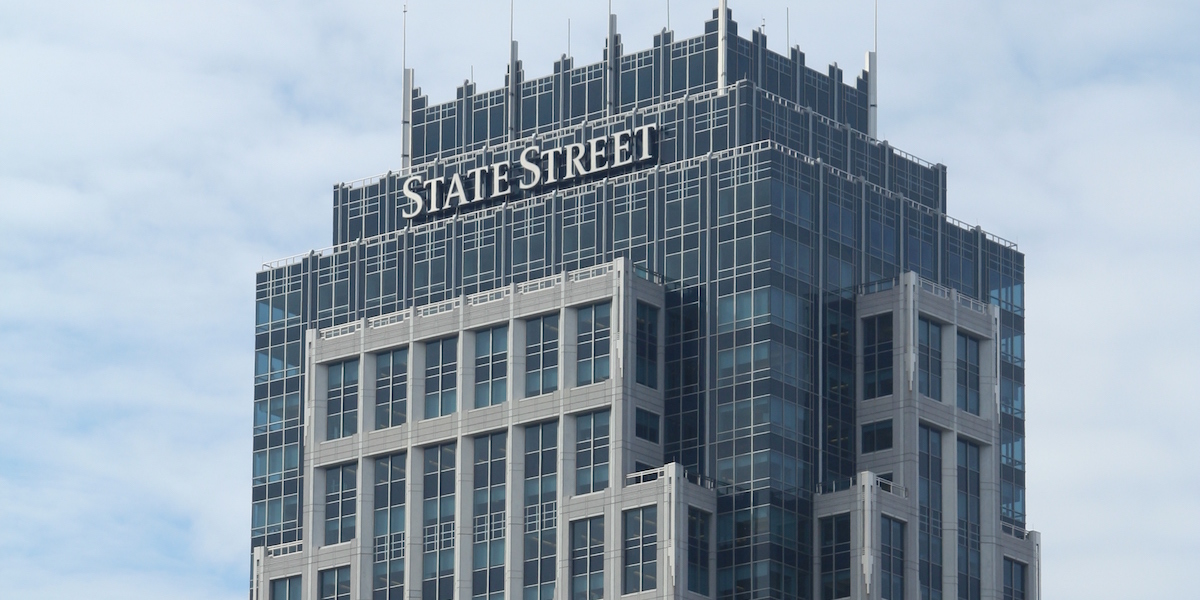 Washington, D.C. – After State Street CEO Ronald O’Hanley today asserted that the company’s embrace of ESG investing was “not based on politics but… on value,” the Free Enterprise Project’s Scott Shepard explained how this answer obscures how State Street’s investment decisions actually encompass a wide variety of “political or policy assumptions.”

Shepard, who serves as Deputy Director of the Free Enterprise Project (FEP) at the National Center for Public Policy Research, submitted this question at today’s annual meeting of State Street shareholders:

State Street has taken an aggressive stand in favor of ESG investing, which is to say, making investments based on left-of-center assumptions about society, the economy and the future. You’ve told corporate boards that they must conform to State Street’s policy preferences or you’ll use your investors’ proxies to vote against them, claiming that your fiduciary duty requires this. But Warren Buffett has said that many ESG proposals are “asinine,” and that they are not fiduciary requirements, but “moral judgments” about which it is “very tough” to decide their real benefit to society.

Who is right, you or Buffett? And can you explain in detail what you do to ensure your proxy decisions reflect the actual wishes of your investors instead of those of State Street executives?

State Street Global Advisors is the third-largest asset manager in the world, and a large proportion of its roughly 3.6 trillion in assets under management is in index funds. A unique characteristic of an index fund is that as long as a stock is in the index we will be invested in that stock and in that company. As a result, for a long time we’ve taken the view that engagement with shareholders is quite important because we don’t have the ability to, in effect, not own the stock if it’s in the index.

Our views on so-called ESG matters are, in fact, not based on politics but are based on value, that is, the value of the company. And as our State Street Global Advisors does its research, it has come to the conclusion that there are many elements of governance, of environmental policy, that in fact do have long-term impact on a company’s value. It is on those matters that State Street will exercise, will engage, from a stewardship perspective. Given that it doesn’t have the ability to disinvest, its actions if it decides that a company is in fact impairing long-term shareholder value, one of the only actions it can take, is its vote, whether it’s voting against particular directors, voting against entire boards of directors. But again, that’s always done in the context of a view on what’s in the best interest of long-term shareholder value.

Shepard’s question and O’Hanley’s response can be heard here.

O’Hanley’s response is pure mendacity. He knows full well that any determination about whether any given ESG proposals will redound to the long-term value of the company requires a whole set of value-based, political or policy assumptions.

When State Street supports zero-carbon ESG proposals, for example, does it consider the political nature of the United Nations’ reports on and assertions about global warming, and undertake its own, apolitical scientific analysis? It does not. Does it account for the likelihood that any reductions by American corporations will be swamped by the big producers, especially China and India, who have no real-world intention of reducing their emissions, and in fact behave as though they’ll grow into the foreseeable future? Does it consider the likelihood that technology will not be affordably available to permit zero-carbon emissions on the United Nations’ timeline without crushing the American economy, American competitiveness and the American people?

If it does not consider these factors, and similar factors in other ESG contexts, then its decisions are purely political and ideological, and – as O’Hanley tacitly admitted – are based solely on the political and policy preferences of State Street executives. Even if those concerns are considered, how they are weighed in making final judgments necessarily requires exactly the sort of value judgments that O’Hanley pretends not to make.

O’Hanley asserts these self-evident untruths to obscure the fact that he and State Street really are substituting their personal policy preferences for those of investors – which is a breach of the most fundamental fiduciary duty, to above all protect the interests of their shareholders. It’s time for shareholders to respond aggressively. Today’s meeting marks the 28th time FEP has participated in a shareholder meeting in 2021. To schedule an interview with a member of the Free Enterprise Project on this or other issues, contact Judy Kent at (703) 477-7476.