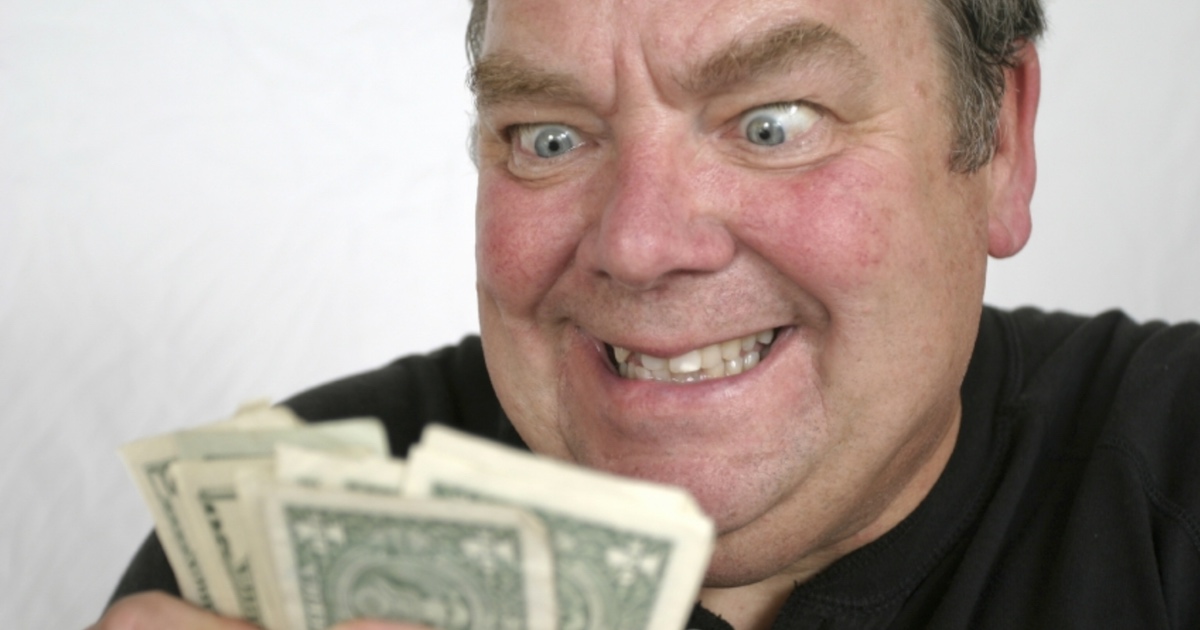 Long ago Voltaire noted that the Holy Roman Empire, decaying into ruin in the middle of Europe, was neither Holy nor Roman, nor an Empire. Most of my generation ran across the line, if they did, in a Cawfee Tawk skit on Saturday Night Live in one of those rare (and now extinct) epochs of genuine SNL humor.

Both Voltaire’s broader insight (about high-flown mendacity, not the medieval relic) and the gals’ demand that we talk amongst ourselves about its implications drive today’s proposition: So-called “stakeholder capitalism” is neither pursued for the benefit of stakeholders nor is it any kind of capitalism at all.

The term has floated around for half a century, since its invention by Klaus Schwab, the Dr. No-style figure stroking a white cat at World Economic Forum (WEF) headquarters in Davos, Switzerland. It came to broad national attention in 2019 when the Business Roundtable (BRT) – a luncheon club for self-adulatory American CEOs, one with no formal authority at all – pretended to “redefine” the purpose of the American corporation. Before the BRT’s grandiloquence, the purpose of U.S. corporations, and the duty of their executive-suite managers, was to maximize the objectively established long-term value of those corporations, for the direct benefit of shareholders. This purpose of the corporation necessarily also provided benefits to relevant stakeholders, by ensuring high-quality products or services at competitive prices for consumers and ongoing employment for workers, among other things.

After the BRT pronouncement the purpose and duty of U.S. corporations remained exactly the same. Luncheon clubs, no matter how steeped in the delicate bouquet of its members’ collective smugness, can’t change the law by fiat. But it suited the BRT to pretend that it had redefined the corporate purpose to one of stakeholder capitalism. It asserted that this stakeholder capitalism both allowed and required companies to change their focus from the long-term interests of the company and therefore of the shareholders, and instead to look out for the interests of all stakeholders, including, as nearly an afterthought, the shareholders. And it defined “stakeholder” to mean pretty much everyone and everything – including inanimate things, like the environment.

A problem arises, though. After just a few moments’ thought, the notion of stakeholder capitalism dissolves into nonsense, a knowing deception as bold – and perhaps of similar world-historical import – as the one Voltaire noted.

Each of the words of the phrase is a lie. Corporate executives can’t possibly run their companies for the benefit of all stakeholders for the simple reason that all stakeholders don’t want the same things. At the simplest level, customers want lower prices while workers want higher wages. But even within stakeholder groups, desires diverge. Hard-working, high-skilled workers will want wages that track productivity, while others will look to equality of outcome (e.g., wage parity, regardless of productivity). If stakeholder capitalism really were serving the interests of all stakeholders, it would have to respond to all of these interests, but this is impossible.

Because everyone’s preferences cannot be honored in the running of a corporation, as stakeholder capitalism pretends, the only other “neutral” way for it to work would be for corporate executives to poll all stakeholders – which means, in essence, everyone – and then do what the majority demands. But this, even if it were possible, is not what companies do. The closest proxy to what “everyone” wants is more-or-less how the nation votes, but this proxy demonstrates how far proponents are from achieving real stakeholder representation. The loudest cheerleaders for stakeholder capitalism are the CEOs propelling their companies furthest away from centrism and toward the embrace of hard-left policy goals, such as the new racism and sexism of “equity” and the financial disaster of carbon elimination on political schedules unsupported by financial or technological reality.

It is, then, impossible to serve all stakeholders, and no one is making any effort to achieve the second-best alternative. Instead, when CEOs pretend to act on behalf of stakeholders, they merely enact their own personal policy preferences at company and shareholder expense, in violation of their fiduciary duties. BlackRock’s Larry Fink as much as admitted this (however accidentally) in his most recent “Letter to CEOs.” There he acknowledged that:

Fink failed to explain how he resolves these dilemmas in ways that show fidelity to all stakeholders – because, of course, that’s not how he resolves them. Instead he went on to talk about BlackRock’s research efforts, as though he had developed some secret codex by which “true stakeholder interests,” whatever they may be, could be divined.

He hasn’t. BlackRock’s research is both incomplete and biased in ways that reflect Fink’s (and, not incidentally, the WEF’s) policy preferences. As the coders say, garbage in, garbage out. Fink’s pronouncements seldom rely on specific research anyway, because then the flaws in that research could be demonstrated comprehensively. And he is not alone; this is how stakeholder capitalism works everywhere, except where it’s an empty marketing ploy.

So what’s billed as stakeholder capitalism isn’t, in that it fulfills not the will of all stakeholders, but the personal policy preferences of CEOs themselves. And because of this, it isn’t capitalism either.

In publicly traded companies, the capitalists are not the CEOs and the rest of the c-suite. Those guys and gals are simply managers. The capitalists are the owners – the shareholders. And more, they are the ultimate beneficial shareholders, the people whose money, whose capital, flows into the ETFs and the mutual funds, and who have worked to earn the final interest in pension funds. The managers of these investment vehicles (and their bosses, again all the way up to the c-suite) are legally and under any coherent definition of capitalism bound to do the will of the underlying capitalists – not their own.

When CEOs, boards of directors and investment- and pension-fund managers act in their own personal policy interests instead of the interests of ultimate shareholders (i.e., capitalists), then, they have committed insurrection against those capitalists, seizing the power of that capital to do their personal will. That’s not capitalism. It’s managerial socialism, just from c-suites rather than the pale green offices of official bureaucracy, and often in fact from both working in tandem, when government offices are held by those whose politics the c-suite insurgents favor.

Rather than “stakeholder capitalism,” then: “executive-insurrection socialism.” Certainly not so appealing when identified properly. Would that it were soon cast beside its Mitteleuropa ancestor-in-deceit onto the ash heap of history.

Scott Shepard is a fellow at the National Center for Public Policy Research and Director of its Free Enterprise Project. This was first published by RealClearMarkets.