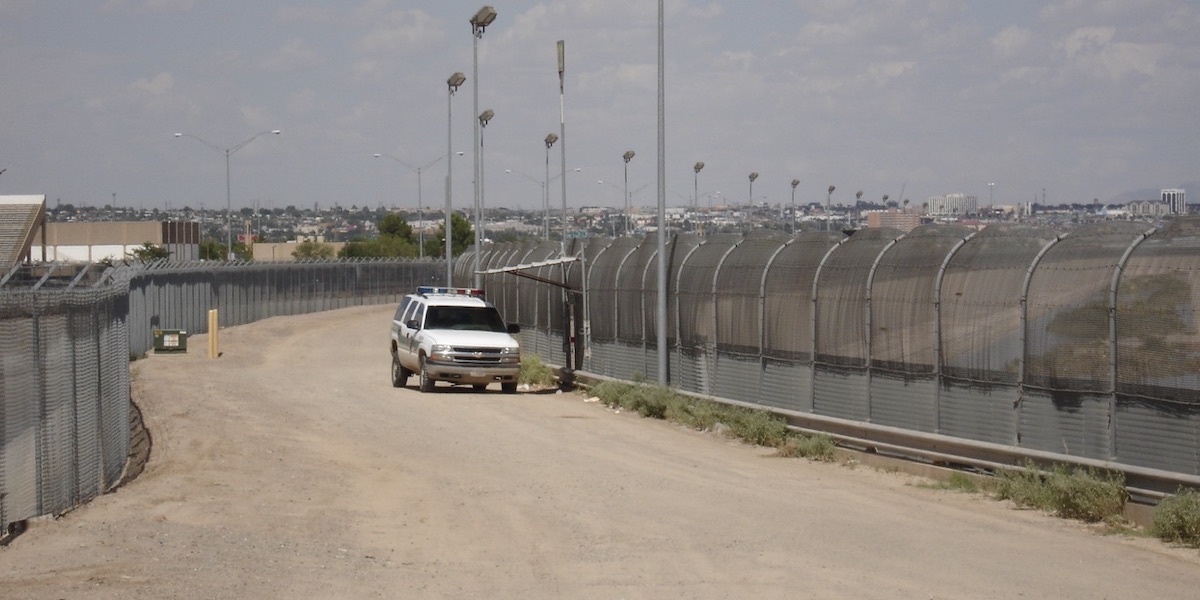 The flow of illegal immigrants into the United States led President Donald Trump to declare a national emergency to try to enhance border security. While the President focused on crime as a key reason for his declaration, Project 21 member Jerome Danner – in keeping with the case made in Project 21’s “Blueprint for a Better Deal for Black America” – says a real problem is that “[r]ising levels of illegal immigration threaten American workers and taxpayers.”

In a commentary published on the Fox News website, Jerome writes that data on crime involving illegal immigrants is “simply too unreliable to draw firm conclusions.” That being said, there is still plenty to be worried about regarding illegal immigration. A focus on crime, he contends, “obscures the bigger threat from illegal immigration: the massive economic burden imposed on American workers and taxpayers.”

Noting that an estimated 8 million of the 11 million illegal immigrants in the United States are in the American workforce, Jerome writes that those here illegally have expanded the workforce by around 25 percent:

This competition disproportionately harms less-educated Americans. Each 10-percent increase in the size of the low-skilled labor force decreases workers’ wages by at least three percent, according to research from Harvard professor George Borjas. Competition with immigrant laborers depresses the annual wages of Americans without high school diplomas by up to $1,500.

These less-skilled American workers are among the most vulnerable members of society. They already struggle to afford health care and nutritious food. By turning a blind eye to illegal immigration, our elected officials are effectively kicking these workers while they are down.

Jerome also points out that illegal immigration puts a strain on public services where “American taxpayers are often stuck with the bill.”

At an estimated total price tag of $116 billion annually, Jerome lists the welfare costs that result from those who illegally enter the United States:

Consider health care: More than seven in 10 illegal immigrants do not have health insurance. When they get sick, they frequently turn to emergency rooms, which legally cannot turn patients away. The cost of that care is ultimately passed on to government programs and everyone with a private insurance plan. Americans pay about $18 billion a year to provide free and subsidized health care for illegal immigrants.

Children from illegal immigrant households also strain our public-school system. Nearly a quarter of students in U.S. public schools now speak a language other than English at home – that share has more than doubled since 1980. Taxpayers shell out roughly $1.6 billion a year to teach these kids English.

Project 21 has advocated for immigration reform that acknowledges those facts. It has asked government to ensure that the American people – especially black Americans, who often share the same communities and services as illegal immigrants – not “be forced to subsidize people who are not in the United States legally.”

As noted in Project 21’s Blueprint, “[t]he influx of millions of people into our country illegally has strained public services and placed a disproportionate burden on black communities.” To offer a better deal for black Americans, Project 21 recommends that governments:

To read more about these and other recommendations in Project 21’s “Blueprint for a Better Deal for Black America,” click here.

To read Jerome’s entire commentary – “Yes, Illegal Immigration is a National Emergency, But Not for the Reasons Trump is Giving” – as it appears on the Fox News website, click here.