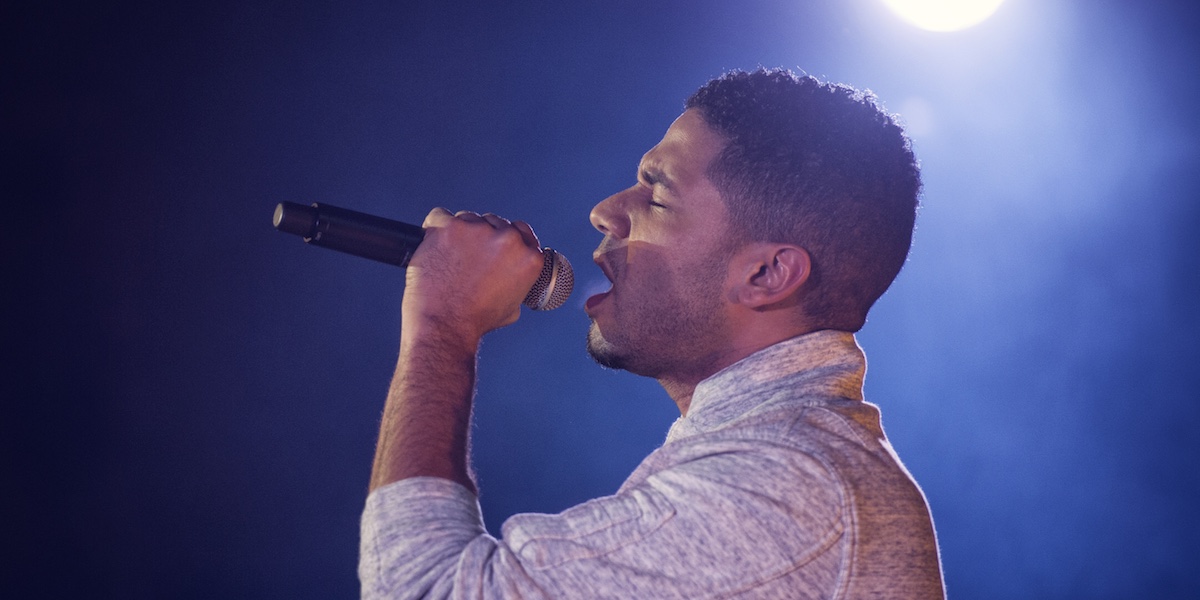 Washington, D.C. – After prosecutors dropped charges against actor Jussie Smollett in the case of an alleged Chicago hate crime hoax, members of the Project 21 black leadership network are condemning the situation as a crass display of “celebrity privilege” harmful to both race relations and the reputation of the law enforcement community. Project 21 continues to maintain that the NAACP should drop its nomination of Smollett for an honor at its upcoming Image Awards ceremony.

“This case stands for one clear proposition – regardless of color. In America today, people of wealth and privilege can escape accountability for the same acts that mainstream Americans cannot,” said Project 21 Co-Chairman Horace Cooper. “This deal stinks, and it makes a mockery of the idea that all Americans are equal before the law.”

After a lengthy investigation by the Chicago Police Department, Smollett – a singer and actor on the television show “Empire” – was indicted by a grand jury on 16 charges of lying to law enforcement officials. Smollett claimed he was attacked in January by two men who reportedly targeted him because he is black and gay. The investigation changed from an alleged hate crime to an alleged hoax after evidence pointed to Smollett having orchestrated the attack with people he knew and possibly paid to help him. But Cook County prosecutors dropped the charges, accepting his forfeited $10,000 bond payment and 16 hours of community service with Jesse Jackson’s Operation PUSH. This did not constitute Smollett’s innocence. Cook County State’s Attorney spokesman Tandra Simonton told the local CBS affiliate: “We stand by the Chicago Police Department’s investigation, and our approval of the charges.” Chicago Mayor Rahm Emanuel called the decision “a whitewash of justice.” “Jussie Smollett is either the luckiest guy in Chicago or the shrewdest. The bombshell dropping of all charges against him has stunned critics who call it an outrageous instance of black celebrity privilege,” said Project 21 member Nadra Enzi. “This is no less than a slap in the face to the Chicago Police Department and race relations!”

Project 21 has asked the NAACP to rescind Smollett’s nomination for an Image Award for “Outstanding Supporting Actor in a Drama Series.” Smollett’s nomination was announced before he was charged, and Project 21 members say rescinding it allows the NAACP to preserve the intent of the Image Awards to honor “individuals or groups who promote social justice through creative endeavors.” The NAACP Image Awards is scheduled for March 30 in Hollywood. Even though the charges were dropped, Project 21 maintains that Smollett’s behavior was reprehensible and incompatible with the spirit of an NAACP Image Award. “Jussie Smollett fabricated a self-glorifying hate crime hoax. The police investigation determined as much, and the grand jury indicted Smollett. Though Smollett is obviously a liar and fraud who trivialized real victims of racial criminality, his ‘punishment’ is forfeiture of a $10,000 bond and having performed ‘community service’ for Jessie Jackson’s Operation PUSH. He also benefits from a sealed record,” noted Project 21 member Derryck Green. “And yet Smollett maintains his innocence – saying he’s been ‘truthful and consistent‘ from the start. For all the talk these days about ‘white privilege,’ there’s nothing like being gay and black in the age of intersectionality. That’s privilege!”