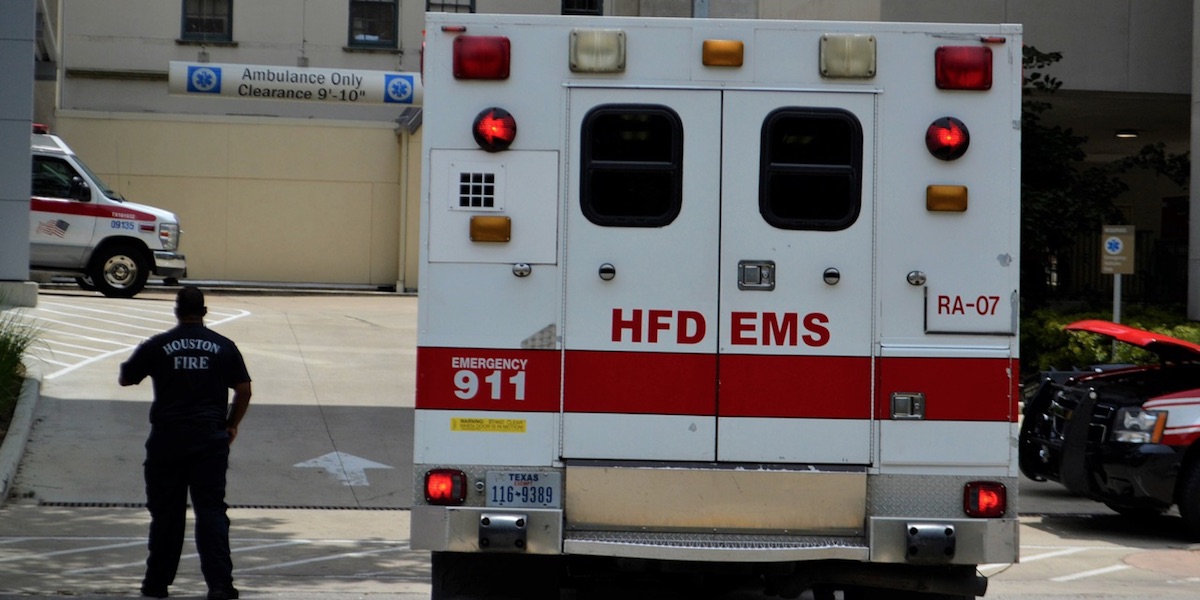 Washington, D.C. – The Project 21 black leadership network is asking the U.S. Supreme Court to uphold a Louisiana law requiring abortionists to have admitting privileges at a nearby hospital, noting that black women are at risk of unnecessary and disproportionate harm during abortion procedures.

Project 21 signed onto a amici curiae (“friends of the court”) legal brief in the case of June Medical Services v. Gee, which will be argued on March 4. The brief, representing black conservative and pro-life organizations, asked the justices to uphold the lower court ruling in favor of Louisiana’s Act 620. This law requires “that every physician who performs or induces an abortion shall ‘have active admitting privileges at a hospital that is located not further than thirty miles from the location at which the abortion is performed or induced.’”

Declaring that “[t]he black community experiences a disproportionate share of abortions, often from doctors that do not have the same credentials as those who perform other forms of surgery,” the brief noted that the law “confers a substantial medical benefit that justifies any minimal burden.” It added that opponents “seek to escape the oversight that admitting privileges provide.”

“Once again, the U.S. Supreme Court will tackle laws created by conservative states to ensure that women who choose to abort their unborn babies will have the safest experience possible. With Planned Parenthood clinics across the country – like one near me in St. Louis that has had over 80 ambulance calls over the past ten years – it is clear that abortion isn’t always safe,” said Project 21 Co-Chairman Stacy Washington. “Requiring abortion doctors to have admitting privileges at a nearby hospital makes medical sense.”

“As the primary recipient of abortion services in the state of Louisiana,” the brief stated, “black women share the State’s interest in ensuring abortion providers meet hospital credentialing requirements and can provide appropriate continuity of care.”

In Louisiana, blacks make up 32.7 of the overall population. Yet, in 2018, black women received 61.2% of the abortions conducted in the state. The brief cited examples of women harmed by unsafe abortions and explained that “Louisiana’s clinics have a history of serious health and safety violations.” Regarding nationwide abortion-related deaths involving the mothers, the brief added that “[t]hese gruesome deaths are part of a long history involving unqualified and uncredentialed abortion providers disproportionately harming black women.”

“It’s surprising that abortion advocates oppose the high-quality safety measures that all medical facilities should adhere to in routine procedures,” said Project 21 member Donna Jackson. “For years, proponents of abortion have argued that legalized abortion is about women’s health and ensuring they have access to safe medical procedures. Their opposition to this legislation and willingness to put the lives of poor and often minority women at risk undercuts their argument that the health and safety of women is their primary objective.”

The brief Project 21 joined was spearheaded by The Radiance Foundation. It also featured black pro-life groups including Civil Rights for the Unborn, the National Black Pro-Life Union, the Frederick Douglass Foundation and Douglass Leadership Institute.

“It is my hope that the Court will find in favor of making the evil of abortion unconstitutional,” added Washington. “If not that, then at a minimum stand on the side of safety and make abortion clinics adhere to the same rules and regulations as eye care centers, outpatient surgery centers and virtually any other clinic that sees patients.”

After passage in 2014, Act 620 was stuck down by a district court judge in 2017. It was later upheld twice by the U.S. Court of Appeals for the Fifth Circuit. In supporting the law, Louisiana Solicitor General Elizabeth Murrill – who will argue the case at the U.S. Supreme Court – said “[w]e shouldn’t be substituting safety for access.”