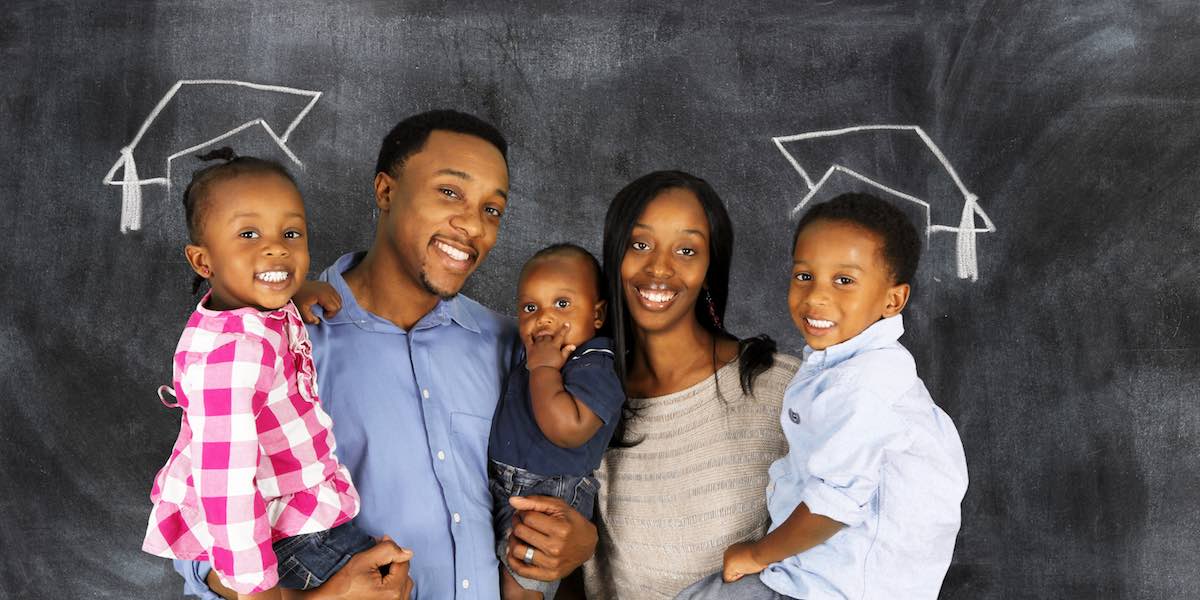 Washington, D.C. – Today’s U.S. Supreme Court decision overturning Montana’s discriminatory “Blaine Amendment” was cheered by members of the Project 21 black leadership network, who called it a major win for poor and minority parents who have been forced into failing public schools based solely upon where they live.

In many states throughout the country, school choice opponents have utilized Blaine Amendments to prevent parents from accessing government assistance when choosing private schools with faith-based backgrounds for their children.

“The justices in the majority tore down a monument to intolerance and discrimination,” said Project 21 Co-Chairman Council Nedd II, a former charter school teacher in Washington, D.C. “Since the Reconstruction era, Blaine Amendments have been used to keep children from getting the best possible education by denying their parents a true choice of schools. This victory today will do more to advance black lives than any march or protest we’ve seen in the past few weeks.”

Blaine Amendments are found in 37 state constitutions nationwide. Vestiges of anti-Catholic bigotry first instituted during the post-Civil War era, Blane Amendments have been used to block school choice initiatives by prohibiting pubic support of “sectarian” schools. In the case of Espinoza v. Montana Department of Revenue, regulators had ruled that a tax credit for donations to groups providing private school scholarships could not be used for religious schools because of Blaine Amendment restrictions. The plaintiff said moving her children to a religious school had improved their academic performances and had ended bullying problems they had experienced in public school. She argued that Montana’s use of the Blaine Amendment had harmed her children’s educational opportunities. “Parents who pay close attention to the environment to which their children are exposed are aware that public schools are a spiritual cesspool. Blaine Amendments stand in the way of parents’ choice to protect their children spiritually and to provide them with an excellent education in a religious school free of the profanity, bullying and anti-Christian indoctrination often found in a public school environment,” said Project 21 member Melanie Collette. “The Supreme Court sent a strong message by striking down this Blaine Amendment and protecting the freedom of families who wish to send their children to religious schools.”

In the decision, a 5-4 majority held that Montana’s application of a Blaine Amendment to stop the use of tax credits for faith-based institutions “discriminated against religious schools and the families whose children attend or hope to attend them in violation of the Free Exercise Clause” of the U.S. Constitution. In his opinion for the Court, Chief Justice John Roberts wrote that government “need not subsidize private education. But once a State decides to do so, it cannot disqualify some private schools solely because they are religious.” In a concurrence, Justice Clarence Thomas added that “the Establishment Clause to its proper scope will not completely rectify the Court’s disparate treatment of constitutional rights, but it will go a long way toward allowing free exercise of religion to flourish as the Framers intended.”

“This is a start in the right direction,” said Project 21 member Marie Fischer, a former Maryland school board candidate. “Parents should not be penalized because they feel their child would receive a better education at a religious-based institution. For those who say education is a right, can’t it be that a quality education is a right?”

In an amici curiae (or “friends of the court”) legal brief that Project 21 joined, the justices were told that “denying parents their preferred educational option simply because their desired school has a religious affiliation inflicts direct and significant injury on parents and children.” It added that “[r]eligious discrimination is particularly pernicious when it intersects with a fundamental liberty interest like directing children’s education.” The brief claimed that the government’s interest in indirectly funding a religious school is “miniscule.”

The Center for Education Reform coordinated the brief that Project 21 joined. It was written by Paul Clement, a former solicitor general of the United States. Other groups joining the brief include the American Legislative Exchange Council, Jack Kemp Foundation and Catholic Charities DC.

“Almost 20 years ago to the day, in the Mitchell v. Helms decision, Justice Clarence Thomas wrote a majority opinion that held that taxpayer money could be spent to aid parochial schools. It is a sad commentary that it took the Supreme Court this long to address the rights of poor children to access the same quality of educational options that wealthy families enjoy,” added Project 21 Co-Chairman Stacy Washington, a former Missouri school board member.