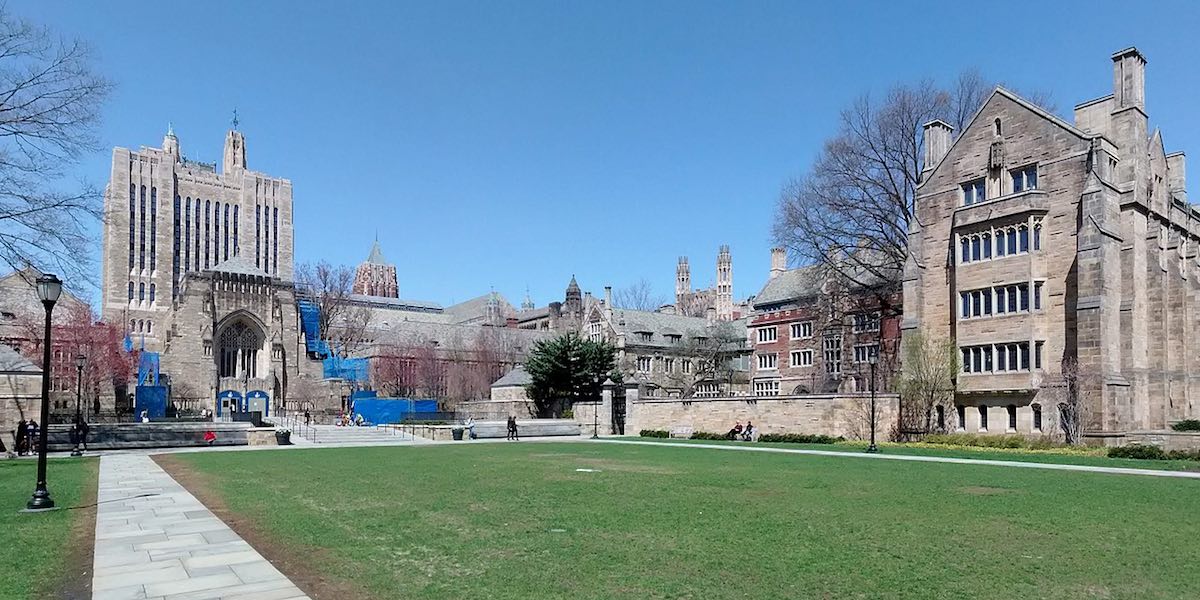 “Academic Achievement Should Be Rewarded Without Racial Contingencies”

“For so long, complaints against racial preferences in admissions fell on deaf ears because the complaints came from white students. The justification was that current discrimination in favor of blacks is necessary recompense for historical discrimination against blacks,” said Project 21 member Derryck Green. “In recent history, however, complaints are coming from Asian students – largely seen as a silent minority – who can’t be so easily discounted. It is now clear that academic achievement should be rewarded without racial contingencies.”

After receiving a complaint from an Asian-American civil rights activist, the Justice Department embarked on a two-year investigation of Yale’s admissions practices that went back almost 20 years. In a letter to school lawyers, Assistant Attorney General for Civil Rights Eric Dreiband called Yale’s diversity goals “vague.” They were also found to not be “narrowly tailored,” per U.S. Supreme Court interpretations regarding diversity enforcement. Dreiband concluded that “it does not appear that Yale can satisfy its heavy burden of showing that it was unable to obtain its asserted educational benefits of diversity before it began discriminating on the basis of race.”

“Kudos to the Trump Administration for standing up for the colorblind principle in America,” said Project 21 Co-Chairman Horace Cooper. “Our schools absolutely must live up to this commitment. No Americans – black, white or brown – should find it harder to get a good education merely because of their color. Ultimately, policies that favor some racial groups over others harm us all.”

According to the investigation’s findings, Asian-American students have around a ten percent chance and white students have around a 25 percent change of being admitted to Yale compared to similarly qualified black and Hispanic applicants. In the letter, Dreiband remarked that “Yale’s multi-decade use of race continues unabated without any serious effort by Yale to consider an admissions process that is free of race discrimination.” This violates Title VI of the Civil Rights Act of 1964 and could expose the school to federal legal action.

“Racial balancing at an institution of higher learning? Say it isn’t so,” said Project 21 member Martin Baker. “The fact that Yale, otherwise a bastion of educational excellence, stands being accused of discrimination against non-minority students is very disturbing. At what point does the phrase ‘merit-based admissions’ return to the selection process?”

Yale officials were given until August 27, 2020 to institute “remedial measure[s]” or face a Justice Department lawsuit.