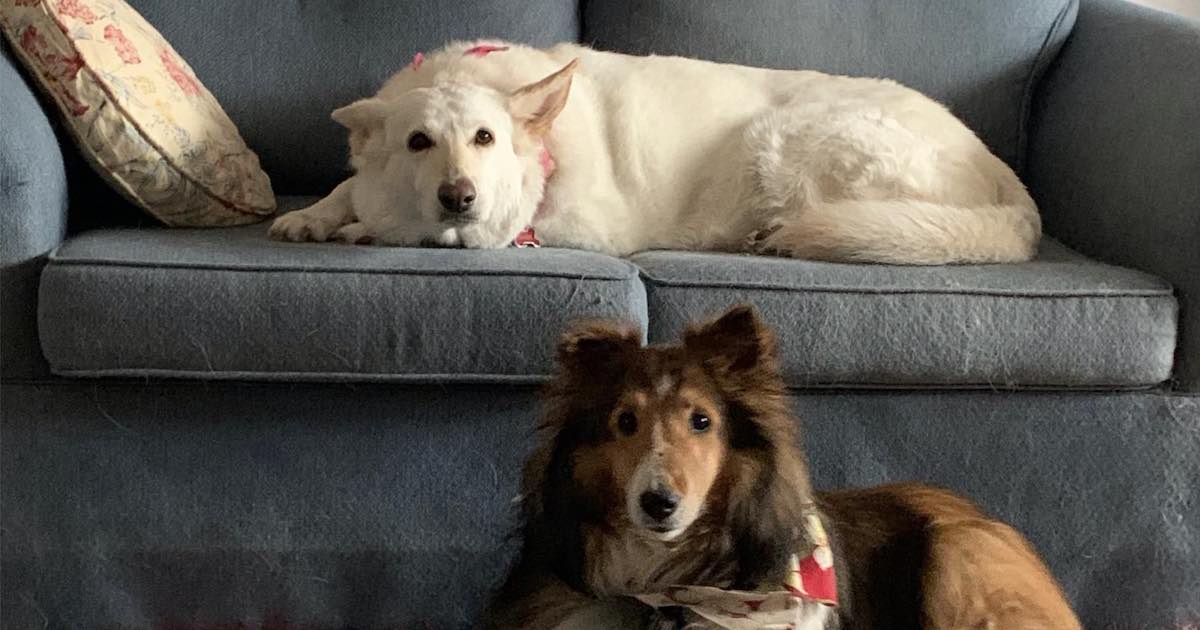 One key distinction between the Trump administration and Mr. Biden’s is the attitude toward China.

Trump recognized just how much Beijing took advantage of America while Biden acts as if China’s just misunderstood.

China’s theft of U.S. intellectual property, mistreatment of the Uighurs, and the Hong Kong crackdown was aggressively and directly challenged by Trump as was its state sponsored hacking of U.S. government and business databases. Just as progress was being made, President Biden shows up with his good cop, better cop routine.

Instead of seeing this toxic relationship for what it is the Biden strategy seems to be: see no evil, hear no evil and keep your mouth shut. Notwithstanding the FBI director Christopher Wray’s congressional testimony that China is America’s most concerning counter-intelligence threat, Biden recently excused China’s bad behavior on human rights as either due to “different norms” or an effort to achieve “unity” at home.

Is it any wonder that China’s working on overtime to achieve its aims?

Now China’s coming for our pets.

You may not know it, but much of the imported dog food sold in America today contains ingredients from China. As they’ve done in other industries, Beijing has manipulated the pet food supply chain by undercutting the competition — in this case by using inferior, even dangerous products — to become the world’s leading pet food ingredient exporter.

Compared to the foods you and I eat pet foods are largely unregulated.

What little scrutiny exists can often be avoided as China frequently refuses to label the national origins of its ingredients or even accurately label the actual ingredients themselves – meaning that items labeled as meat and vegetables might be neither.

Many Americans have forgotten the pet food recalls during the last year of the Bush Administration. The offending ingredient in these Chinese imports was found to be the chemical melamine which is highly toxic dogs and cats.

It was after thousands of pet deaths and countless more injuries, consumers started looking carefully at the country of origin and the problem subsided.

Rather than maintain their vigilance, however, today’s U.S. pet food industry appears to have quietly began using third-party vendors to get ingredients without having to properly label them as having originated from China.

Even pet supplements aren’t safe. Nutritional supplements usually use agricultural products as key raw materials. This is important because the soil in the country’s top exporting province is filled with heavy metals, and overall, one-sixth of China’s total farmland is polluted.

And what of the main ingredients themselves?

The FDA has found antibiotics in dog food from China, often those where chicken is the meat source. Notably, many of the antibiotics banned for use in poultry in the United States are employed in China. Or consider fish-based ingredients.

China regularly uses ethoxyquin as a stabilizer for its fish-based dog food exports. Ethoxyquin is linked to cancer in pets.

Even Fido’s treats are risky. Millions of pounds of pet chews come from China. Yet often the labels fail to acknowledge China’s sourcing.

While big retailers like Walmart do include a “made in China” label on their branded treats, many of the importers of the 50 to 60 million pounds a year of pet chews don’t.

And even when American companies refuse to source ingredients from China — a right of any business — China calls that choice offensive and “anti-Chinese.”

The good news is that more major retailers recognize the threat and are refusing to sell Chinese sourced pet food ingredients altogether.

But others U.S. pet food manufacturers tell consumers ‘there are no other options’ as an excuse for continuing to source ingredients from China.

If you are told this excuse — don’t believe it. China may be one source for cheap, bulk ingredients but they are not the only option.

There are both U.S. based and non-China options. In fact, the best pet food/treat manufacturers go to great lengths so as to avoid altogether source any ingredients originating from China.

Retailers and consumers shouldn’t have to act alone.

The feds should challenge the ease of China’s ability to export tainted pet food.

In his Senate confirmation testimony, Secretary of State Antony Blinken, said there was “no doubt” China posed the most significant challenge to the United States of any nation.

On the other hand, during his most recent Townhall, Biden’s culture excuse comments appear to undercut Blinken and instead signal a green light for China’s return to the predatory practices allowed during the Obama administration.

The American people see China as an urgent threat. In the most recent Gallup poll on China, only 33% of Americans have a favorable opinion of China, a 20% decline since 2018.

Any bets on what “man’s best friend” thinks?