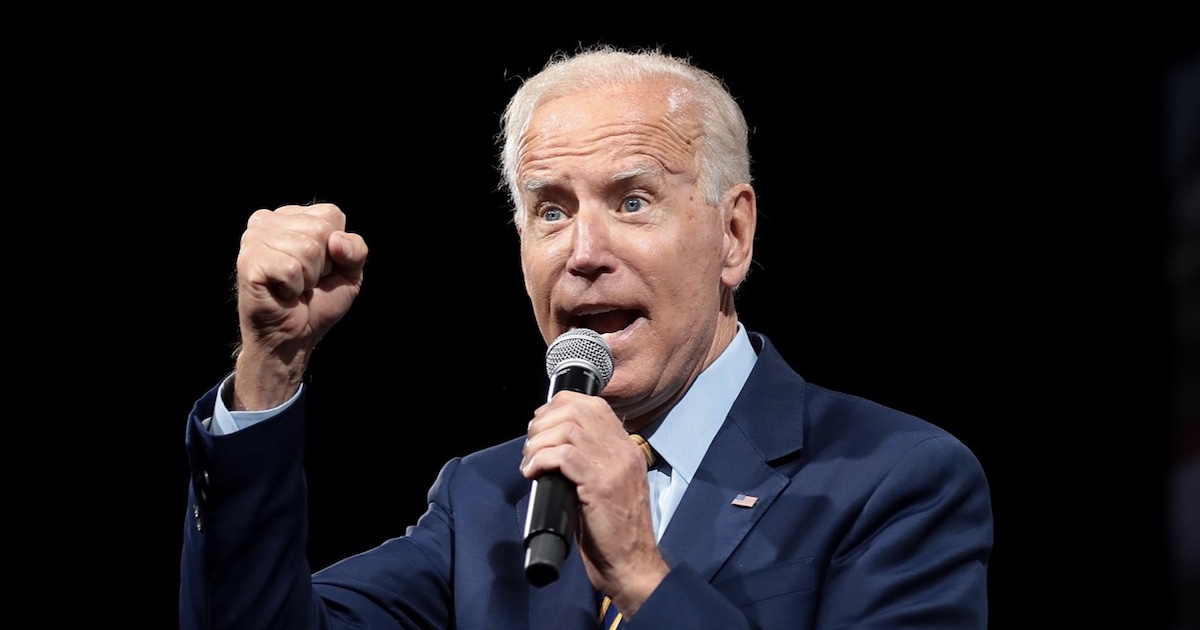 President Donald J. Trump’s friends and foes can agree on this: He fulfilled an astonishing number of promises. During his first year in office, he signed a $1.5 trillion tax-rate cut, killed some 1,500 meddlesome regulations, greenlighted the Keystone XL Pipeline, scrapped ObamaCare’s individual mandate (but not the entire program), curbed southern border crossings, erased the ISIS caliphate, and much more.

Joe Biden’s presidency after one year is something completely different. His parade of shattered pledges makes him America’s promise-breaker-in-chief.

But rather than bring Americans together, Biden has split Blacks and Whites by embracing critical race theory. He has cleaved “domestic terrorist” parents and local school boards that they have challenged. Biden has pitted the vaccinated against the unvaccinated. And just last week, he equated roughly half of Americans with Confederate President Jefferson Davis because they favor election integrity and oppose his plans to junk the filibuster and nationalize state and local voting systems.

A January 12 Quinnipiac survey of 1,313 adults found that 42 percent believe Biden has united America while 49 percent call him divisive.

“Our shelves in our stores look like the Soviet Union in 1972,” former Walmart CEO Bill Simon told Fox News’ Neil Cavuto: “This is a shocking and unmitigated disaster.”

Bare-shelf Biden also has done a heckuva job with the southern “border,” along which 1.776 million illegal aliens have been caught on his watch. Meanwhile, 16 Democrat-run cities suffered record homicides last year, while Brandon dozed in Delaware for 28 percent of his first year as president.

However, Biden must take full responsibility for the shortages in COVID-19 testing kits and infrastructure. The need for this capability was as surprising as turkey on Thanksgiving. And yet Biden foolishly rejected offers last fall to increase test supplies. This would have helped meet the recent explosion in omicron-fueled demand.

Biden also has been so obsessed with vaccine mandates, mask orders, and related heavy-handedness that he is presiding over a shortage in life-saving monoclonal antibody therapies. While GlaxoSmithKline’s Sotrovimab boasts 97.3 percent effectiveness in the United Arab Emirates, that drug was virtually unheard of in America until lately. “We saw tons of coverage on this treatment as early as July,” one frustrated U.S. expatriate in the Persian Gulf told me. “How did Fauci, CDC, and the Biden administration miss this?”

Deroy Murdock, a member of the Project 21 black leadership network, is a Manhattan-based Fox News Contributor, a contributing editor with National Review Online, and a senior fellow with the London Center for Policy Research. This first appeared at Fox News.