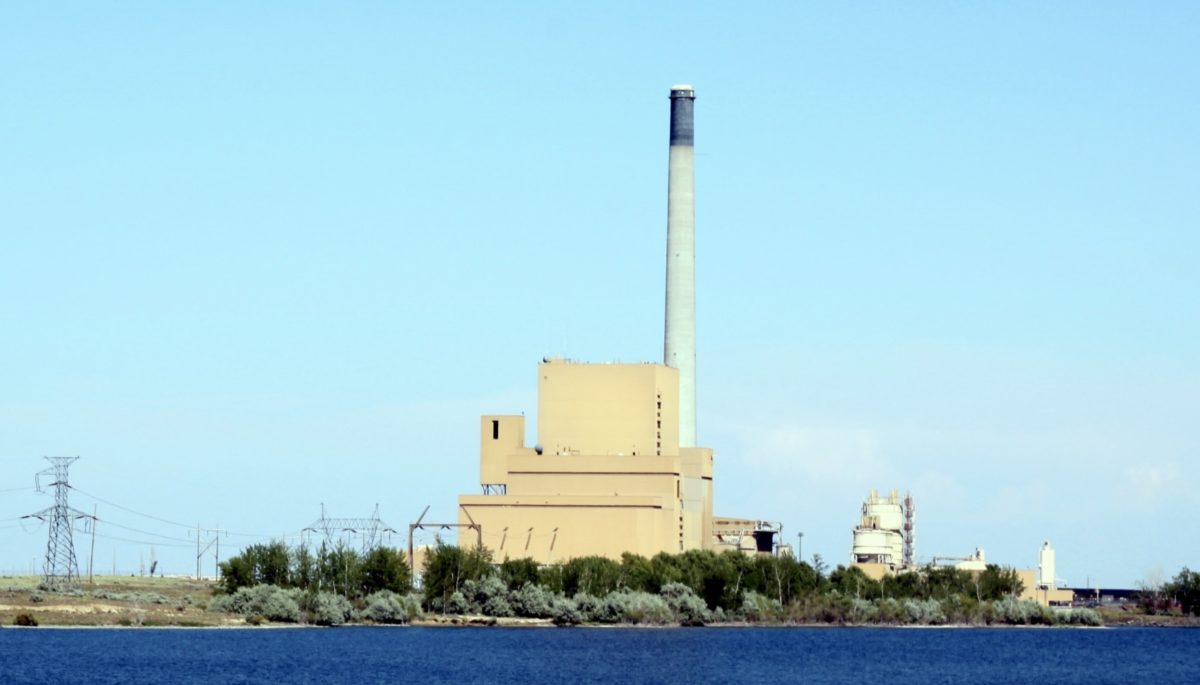 “America is more capable than ever of providing affordable energy to its citizens.”

And yet it’s not doing so right now.

The increase in common household items like laundry detergent, toilet paper, deodorant, trash bags and diapers has caused families to have less disposable income, which directly and adversely impacts their overall quality of life…

The latest U.S. Census bureau data shows a quarter of Americans reduced or skipped basic expenses such as food or medicine to pay an energy bill in the past year, and one out of six U.S. adults have been unable to pay the full amount of an energy bill in the last 12 months according to an analysis published by Help Advisor.

How did we get here?

“[T]he pressure of extreme environmentalists and activists has caused the U.S. and other countries to prematurely rush toward promises of ‘green’ renewables as they succumbed,” Derrick noted.

Without energy security, manufacturing and the cost of goods and services become more expensive. Energy security means having systems and infrastructure in place that will provide affordable and reliable energy even during a crisis or shock to global markets, with resiliency to replace natural resources as needed.

Energy security would also provide the United States with another system to neutralize geopolitical risks and the ability to provide energy resources abroad when necessary to our allies through advanced technology and diplomacy.

With the imposition of energy mandates by the Biden Administration that have put American energy independence and security at risk, the nation is being put at perilous risk. And Derrick notes that Americans remember what they had a short time ago:

We’ve experienced economic freedom and a better quality of life because of our abundance of affordable, reliable energy resources.