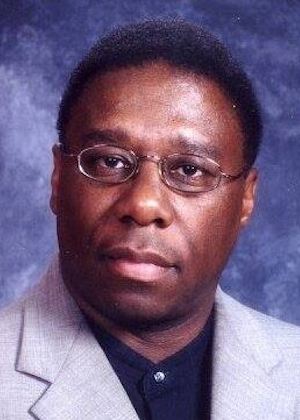 Project 21 member Perez Moore is a teaching assistant on Long Island in New York. Prior to his career in education, Perez served in law enforcement as a deputy sheriff in San Bernardino, California and a corrections officer for the New York Department of Correction. He served in the U.S. Army as a military court reporter, and was a member of the military police in the New York Army National Guard. He has also worked as a fraud investigator and youth counselor. He earned a liberal arts degree from Excelsior College in Albany, New York. He medaled in boxing in police Olympic competitions, and has been a tournament-level fencer for over a decade.