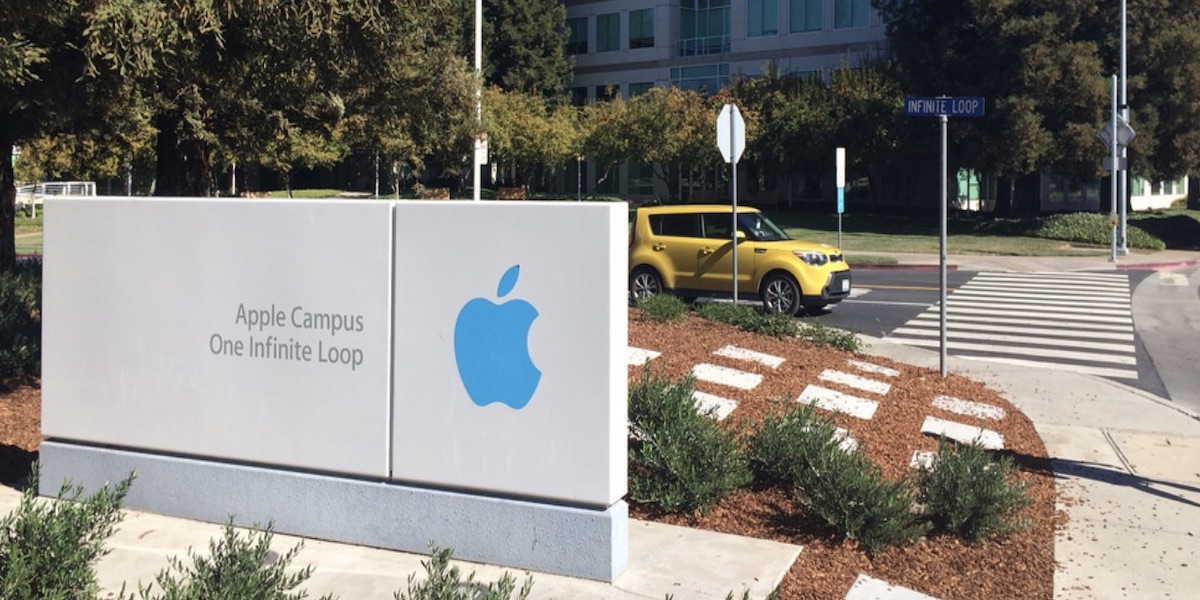 In anticipation of this Friday’s Apple investor meeting, the San Jose Mercury News– the hometown paper for Silicon Valley – has written about the National Center’s shareholder proposal that asks for “diversity of thought” to be considered when the company selects its board of directors.

The proposal, which is obviously opposed by Apple, will be voted on despite the company wanting to keep it from being placed before shareholders. The U.S. Securities and Exchange Commission (SEC) ruled in favor of the Free Enterprise Project – forcing Apple to include the proposal on its proxy statement and as a business item at the annual meeting on March 1.

FEP’s proposal, which asked the company to list the “skills, ideological perspectives and experience” of nominees for the board, notes:

There is ample evidence that the Company – and Silicon Valley generally – operate in ideological hegemony that eschews conservative people, thoughts, and values. This ideological echo chamber can result in groupthink that is the antithesis of diversity.

As the Mercury News reports, Apple has Institutional Shareholder Services (ISS) in its corner. This proxy advisory firm has recommended that investors vote against the National Center’s proposal. This recommendation merits explanation, considering that ISS supported a similar proposal in 2018 that asked Amazon to consider gender and race for board nominations.

ISS supports racist and sexist board diversity policies but rejects our call for true diversity. That’s outrageous. ISS’s liberal bias and hypocrisy are on full display – and its clients should take notice.

Asked for comment by the Mercury News, the executive director of ISS declined to explain the disconnect in his company’s decision-making.

The Apple Annual Meeting of Shareholders will be held at 12:00pm Eastern on Friday, March 1 at the Steve Jobs Theater on the Apple headquarters campus in Cupertino, California.