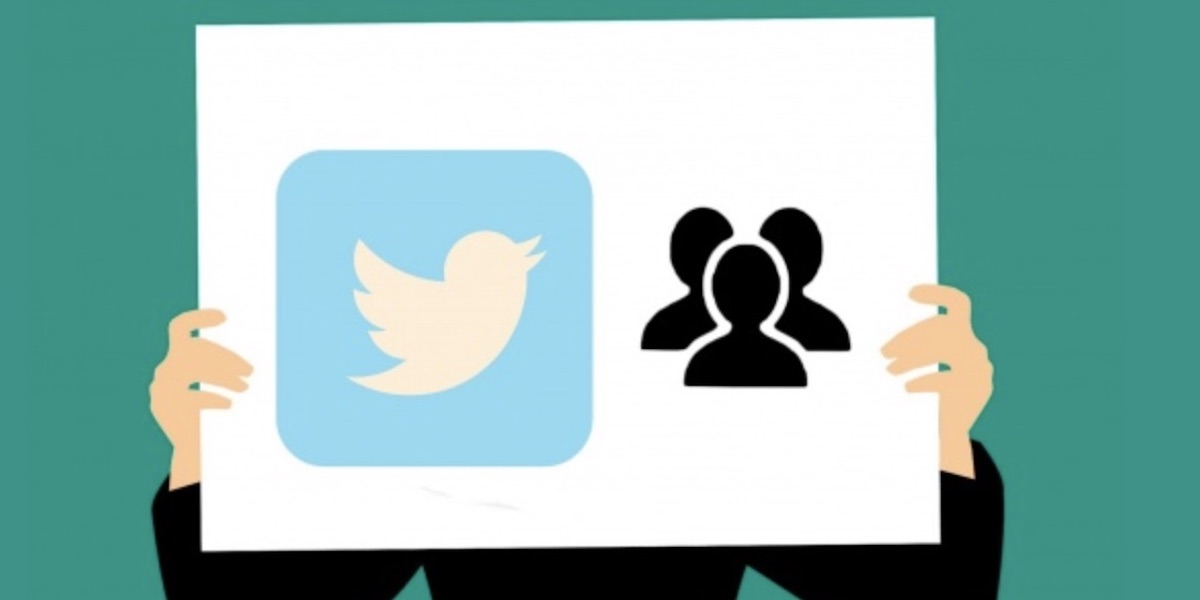 Even though Twitter has reportedly removed the Southern Poverty Law Center (SPLC) from its Trust and Safety Council, the social media company has yet to explain what relationship it may still have with the tainted left-wing special interest group.

Twitter’s alleged move to distance itself from the SPLC came just days after the National Center and over 30 other conservative and faith-based groups and individuals sent a letter to several Big Tech CEOs that asked them to “drop any and all ties” with the SPLC.

The SPLC’s “hate list” has long been criticized for being a political tool used to discredit conservative and faith-based organizations. In one instance, the list was used by a gunman who targeted the Family Research Council for a planned shooting spree. With the firing of its founder and the resignation of its president, the SPLC is also now accused of having a “systemic culture of racism and sexism within its workplace.” In a new letter to Twitter CEO Jack Dorsey, many of the same organizations and individuals have asked for Twitter to clarify its current relationship with the SPLC. National Center for Public Policy Research General Counsel and Free Enterprise Project Director Justin Danhof, Esq. once again signed the letter on behalf of the National Center.

The letter to Dorsey states:

Twitter still has not made any formal announcement about its relationship with the SPLC. If it is true, we will happily applaud this decision publicly….

If Twitter maintains any relationship with the SPLC in an advisory capacity, it is embracing a bigoted, hypocritical organization with a hate-filled agenda. Immediately issuing a public statement cutting any and all ties with the SPLC would restore Twitter’s credibility on this issue.

We urge you once again in the strongest possible terms to make a formal and public declaration that you are cutting all ties with the SPLC.

Besides Justin, other signers to the letter include Frank Gaffney of the Center for Security Policy, Lisa Nelson of the American Legislative Exchange Council and Ed Corrigan of the Conservative Partnership Institute. The effort was spearheaded by L. Brent Bozell III of the Media Research Center.