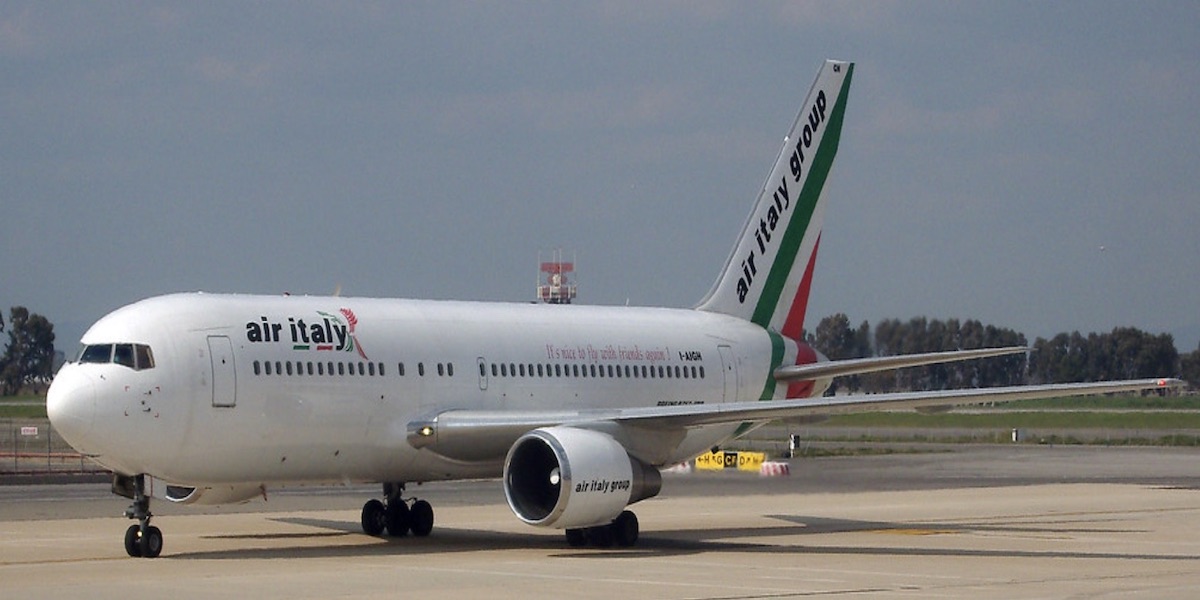 Qatar’s “devious scheme to violate its Open Skies agreement with the United States” should have been a topic of discussion during Qatari Emir Sheikh Tamin bin Kamad’s recent visit to the White House. Even though Secretary of State Mike Pompeo says he has the issue covered, National Center Senior Fellow Drew Johnson says that Qatar “is making Congress and the [Trump] administration look ridiculous.”

In a Townhall commentary, Drew explains that the United States has Open Skies airline agreements with 126 countries. These agreements “level the playing field” between state-run carriers and their competition by “eliminating government subsidies to airlines and curtailing political involvement in business decisions such as routes and pricing.”

But Drew notes that the U.S.-Qatar relationship is a “rare and troubling exception” because Qatar recently bought 49% of a failing Italian carrier it is now subsidizing in a manner that goes against its Open Skies agreement.

Unfortunately, Qatar was back to its old ways before the agreement was even finalized. Qatari officials concocted a shady way to sidestep Open Skies and both subsidize an airline and launch new routes to America.

Drew reports that the new proxy courier – Air Italy – has used the state-run Qatar Airway’s planes and crews and has received support from the airline’s executives and subsidies that can be traced back to the Qatari government.

That’s why, Drew explains, it was a mistake for President Trump not to bring this up during the Emir’s recent visit:

By ignoring its Open Skies agreement with the U.S., Qatar is jeopardizing the relationship between two strong allies. The situation is also setting a terrible precedent that the United States is willing to look the other way when countries aren’t playing by the rules – a precedent that could have dire consequences when it comes to trade and military negotiations in the future.

Drew’s Townhall commentary echoes concerns made by another National Center senior fellow, Horace Cooper, in a commentary last month in The Western Journal.

Noting the threat to American carriers and their economically diverse customer base from subsidized state-owned carriers, Horace wrote: “The Gulf State carriers are able to poach the best customers while marginalizing their competition – market-based airlines that must sink or swim based on the market.”

Horace added that “Air Italy should agree to be bound by the Qatari [Open Skies] agreement… [N]ow isn’t the time to allow the international market to head back to the anti-competitive subsidy policies of yesterday.”

To read all of Drew’s commentary – “Trump Must Hold Qatar Accountable for Violating the Open Skies Agreement” – in its entirety on Townhall, click here. Stakeholder Capitalism: A License for Lawsuits

ConservativeBlog.org / May 13, 2021
As more and more CEOs embrace “stakeholder capitalism,” these newly minted citizens of the woke world are going to realize the harsh reality that they …
READ MORE

Angry At Left-Wing Corporate Leaders? Here’s How to “Vote the Bums Out”

ConservativeBlog.org / May 11, 2021
“America is declining in both morality and virtue,” laments Project 21 member Emery McClendon in a new commentary. “Our society,” he continues, “has become overwhelmed …
READ MORE
The National Center for Public Policy Research is a communications and research foundation supportive of a strong national defense and dedicated to providing free market solutions to today’s public policy problems. We believe that the principles of a free market, individual liberty and personal responsibility provide the greatest hope for meeting the challenges facing America in the 21st century.
Learn More About Us
Subscribe to Our Updates