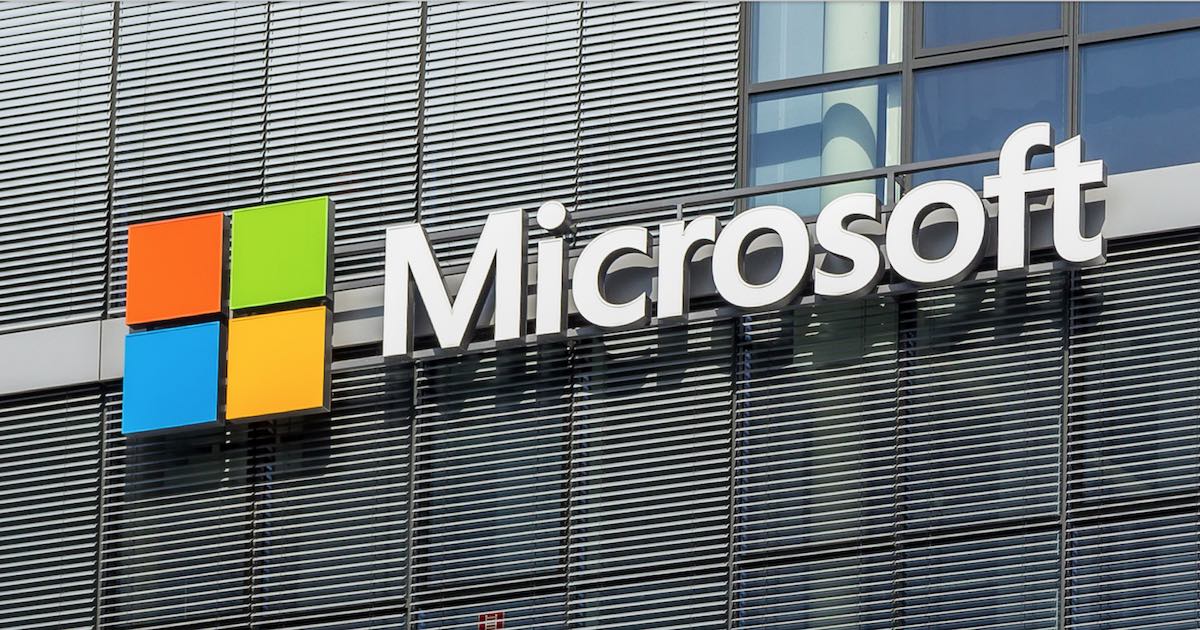 How brazen is woke culture? So brazen that companies now openly tout their discriminatory behavior to oblige the left’s social justice goals.

But, for now, they are getting their comeuppance for it.

When Microsoft boasted that they would “double the number of black and African-American people” within its leadership, the U.S. Department of Labor informed the high-tech giant that – as a federal contractor – it cannot engage in racist behavior. That would include hiring based solely on race. Now the company must explain how it plans to achieve its stated goal in a nondiscriminatory manner.

In a commentary for The Federalist, Justin Danhof, Esq. – the director of the National Center’s Free Enterprise Project (FEP) – writes that this Microsoft initiative is a natural progression of the left’s long march through the institutions to install its vision for America:

The left has grown bored with applying these racist policies only to college and graduate school admissions. To the left’s thinking, that only provides a platform for more equal opportunity in future career success. Unsatisfied with the results of their decades-long higher education experiment, progressives are now demanding not just equality of opportunity, but equality of outcome.

“All across corporate America,” Justin notes, “there is a push to pack companies with affirmative action quotas.”

And the business community has become a willing participant in the left’s strategy. That’s why the pushback from the Trump Administration is so important:

As the American left, which includes most Fortune 500 company leaders, has become increasingly racist, it is exceedingly rare that anyone in authority calls them out for it. Here the Department of Labor is doing more than that by demanding that Microsoft show its work, if you will. Not only is the department calling out Microsoft’s potential racism, but it is asking the company to explain it.

As You Sow, a collective of leftist shareholder activists, is the catalyst for this co-opping of corporate America. It has unveiled its “Racial Justice Initiative” to “compel action” from companies that won’t comply – or that need cover. This activism includes a scorecard ranking companies on their adherence to social justice goals. This will undoubtedly be followed up with shareholder proposals and demonstrations at corporate events. And these activists, so to speak, mean business:

Leftist shareholder proposals, most of which flow from As You Sow, received record support in 2018, broke that record in 2019, and have now reached an all-time high in 2020. These proposals bring about real cultural and societal change and are a major reason for the woke capitalism phenomenon.

Conservatives and legitimate investors seeking a decent return on their investments can be thankful to have Justin and FEP on their side. For example, earlier this year Justin confronted Tricia Griffith – the CEO of insurance giant Progressive – about its apparent collaboration with As You Sow on abortion.

FEP is the most active shareholder advocate for traditional values and investor well-being.

And right now, the federal government is siding with the message FEP has been sending to CEOs:

The Department of Labor… is sending a clear signal that companies might well be breaking the law if they go along with such pressure campaigns to adopt racist hiring practices. Labor’s efforts to root out Microsoft’s racism problem should be applauded – and replicated.