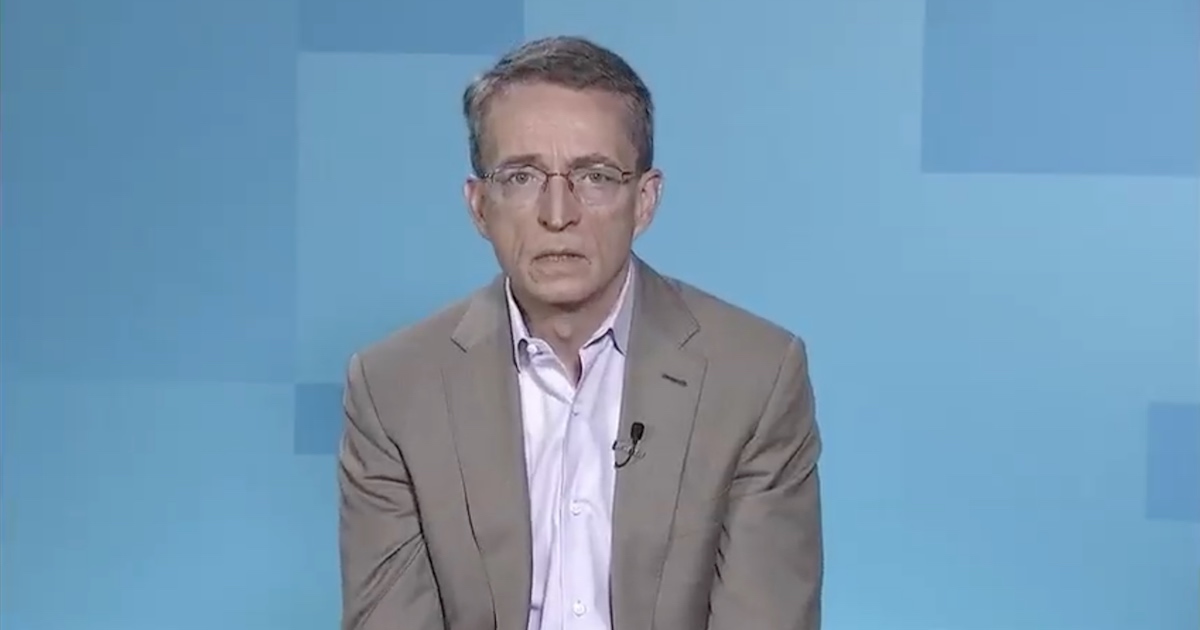 Is the Human Rights Campaign Misrepresenting Businesses’ Support for Legislation That Discriminates Against Women and Americans of Faith?

Washington, D.C. – After weeks of questioning CEOs over their endorsement of the ill-named Equality Act, leaders with the Free Enterprise Project (FEP) were left with the impression that these business leaders seem not to know what is in the radical left-wing legislation.

“The Equality Act would cancel certain federal religious liberty protections and would also be highly detrimental to women and girls in multiple settings such as sports and shelters,” said Justin Danhof, Esq., who serves as General Counsel and FEP Director at the National Center for Public Policy Research and who questioned many of the CEOs. “The Human Rights Campaign claims to have put together a coalition of more than 400 leading businesses that back the Equality Act. Based on the responses we have received, it’s clear that many of these companies have no idea what they are supporting.”

Since the COVID pandemic forced a switch to virtual shareholder meetings, moderators have typically collected questions from shareholders and then read a select few aloud to CEOs for a response. Notably, moderators who have selected FEP’s questions about the Equality Act have watered down much of the substance when paraphrasing the question aloud.

For example, Danhof submitted this question to Wyndham Hotels & Resorts on May 12:

I’m Justin Danhof of the National Center for Public Policy Research. According to the Human Rights Campaign, Wyndham supports the Equality Act. First, is that true? And second, in light of criticism from scholars and legal experts that the law would eviscerate female sports and cancel federal religious freedom protections, does the company support the entire Equality Act or just portions of it? If you could elaborate with specifics, that would be great.

First the moderator claimed there were no questions. Then, after Danhof repeatedly submitted the question, the moderator asked this question instead:

The question comes from a… Justin Danhof with the National Center for Public Policy Research and I will shorten the question in the interest of time. But ah, Mr. Danhof is inquiring about, ah, a specific law called the Equality Act and I think generally asking about our commitment to human rights and gender equality. (Emphasis added).

Note that the entire shareholder meeting lasted 13 minutes and Danhof’s was the only question. And Wyndham CEO Geoffrey Ballotti’s response, which can be heard here, never even addressed the Equality Act.

“If Wyndham really supports the Equality Act, someone needs to inform the CEO. That the moderator at first lied about there being no questions, and then was too afraid to ask the actual question, shows extreme cowardice,” said Danhof. “I urge all female Wyndham employees to ask management why the company wants to harm women. And the same goes for Wyndham employees with deeply held religious beliefs.”

Danhof asked the same question at Intel’s annual shareholder meeting on May 13. There, the moderator again avoided the specifics of the question and merely asked CEO Patrick Gelsinger: “Why does the company get involved in partisan political issues like supporting the Equity (sic) Act?” Gelsinger replied, in part: “Our support of the Equality Act is grounded in our view that we need to provide a consistent protection to prohibit employees, right, and any discrimination on the basis of sexual orientation or gender identity.”

On May 7, FEP Deputy Director Scott Shepard submitted the following question to Marriott:

I’m Scott Shepard with the National Center for Public Policy Research. Marriott has publicly endorsed the Equality Act. But does it endorse every provision of it? Does it support repealing statutory protections for religious liberty? Does it support the elimination of competitive sports opportunities for girls and young women, which has been the result of the application of Equality Act provisions at the state level? You currently appear to support the whole Act, which – though named for equality – also includes these very discriminatory provisions.

The moderator, again dodging FEP’s specifics, claimed that there were numerous questions about the Equality Act, and then claimed to combine them into this question: “Marriott has endorsed the Equality Act. Can you discuss Marriott’s views on that Act?”

We believe the Equality Act is an important step forward in the effort to ensure equality and fairness in the workplace, which is our primary focus in supporting the bill. We also support the ongoing deliberation that will continue as the U.S. Senate considers the legislation, which may address some of the concerns you’ve raised.

It seems clear that Capuano was addressing the question Shepard had submitted, rather than the question that was asked aloud, as he noted that the Senate “may address some of the concerns you’ve raised.” The altered question and Capuano’s answer can be heard here.

“Clearly, neither Marriott nor the left-wing pressure groups that claim ‘endorsements’ mean what they say,” said Shepard. “These companies simply are not willing to support the worst – and most controversial – provisions in the Equality Act. In fact, they’re so afraid of being connected with those provisions in any way that their handlers mutilated our questions, time after time, to keep the worst provisions even from being mentioned. Despite these interventions, it’s also clear that the CEOs were responding to our questions, and that they had the chance to affirm their support for the revocation of religious freedoms and for the destruction of girls’ and women’s sports, and they refused.

“The Human Rights Campaign and the other groups that pretend that general endorsements of ‘equality’ are instead corporate demands to destroy ancient liberties and recently-won freedoms for girls and women to compete successfully in athletic competition are simply lying,” added Shepard. “From now on we’ll know to discount their claims of support. And we’ll know to press companies hard for specifics after they signal their virtue. They need to understand that wading into political controversy carries heavy costs.”

FEP representatives have already participated in 25 shareholder meetings in 2021. To schedule an interview with a member of the Free Enterprise Project on this or other issues, contact Judy Kent at (703) 477-7476.