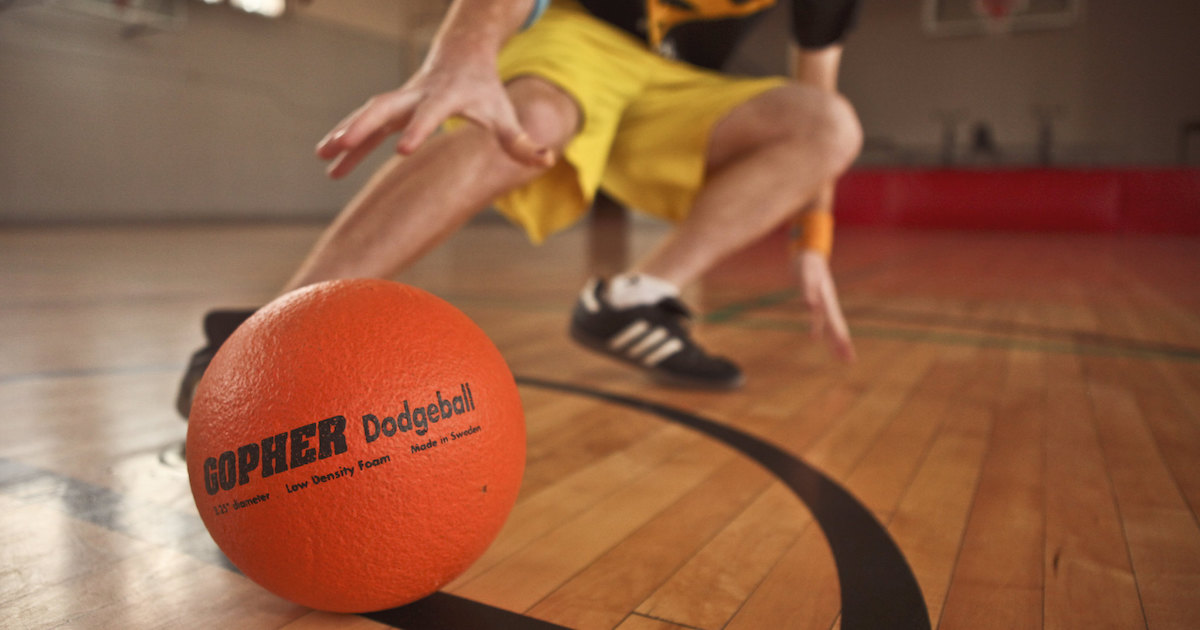 First, their questions have often been manipulated into “softball” versions when read aloud, so CEOs are not presented with the challenges and evidence that the questioners want to bring to their attention.

Second, on the rare occasion these questions are asked in their original form, business leaders swerve around them with broad answers full of corporate wordiness.

In 2019, reports circulated that JP Morgan Chase & Co. was purging accounts of conservative activists in an apparent campaign to inconvenience them financially. These accusations, if true, marked an unprecedented attempt by one of the nation’s largest corporations to unapologetically prevent consumers from using a bank’s financial services due to their political activities.

In response to the accusations, conservative megastar Dinesh D’Souza tweeted:

A few years ago Chase closed my account. No explanation! In fact the teller said her computer specifically instructed her not to give a reason. I thought it strange then but didn’t realize it was part of a pattern https://t.co/6P5qDs47p0

JPMorgan Chase, of course, threw these claims to the curb, trying to suppress the story altogether, even when the Free Enterprise Project (FEP) confronted executives about it at the company’s 2019 annual shareholder meeting.

But considering this has happened to numerous conservatives – and sometimes, as in D’Souza’s case, without any explanation – FEP decided to resurface the topic today during the 2021 JPMorgan Chase annual shareholder meeting.

In response to a question posed by a colleague of mine at the 2019 meeting, you asserted that “[w]e have not and do not” debank JPMorgan Chase customers in response to their political activities. Just a few months ago, though, conservative activist Dinesh D’Souza found his company’s credit card cancelled. When he asked for an explanation, he was told that the direction had come from senior management in the bank’s main office. D’Souza has both complained about and reported on the experience.

Can you again confirm that you do not debank for political reasons, and can you explain in detail the circumstances in which accounts are shut by senior management demand without explanation?

Surprisingly, they took our question.

Unsurprisingly, when the business secretary read our question to CEO Jamie Dimon, he completely left out the part about D’Souza:

In response to a question posed by a colleague of mine at the 2019 meeting, you asserted that “[w]e have not and do not” debank JPMorgan Chase customers in response to their political activities.

Can you again confirm that you do not debank for political reasons, and can you explain in detail the circumstances in which accounts are shut by senior management demand without explanation?

Of course, if the D’Souza portion had been included, it would have presented a tough question for Dimon, pressuring him to respond to that specific incident. But by leaving that portion out, Dimon’s staff gave him an out, allowing him to spew a broad promise that JPMorgan doesn’t engage in debanking people on the basis of political matters.

Broad questions present the opportunity for broad responses. It is an escape route for CEOs who don’t want to be held accountable for wrongdoings. Sadly, JPMorgan Chase isn’t the only one employing this strategy; it is almost clockwork for businesses trying to avoid being put on the stand.

Dinesh D’Souza deserves answers, and JPMorgan Chase executives shouldn’t be able to walk away clean without providing those to him. However, there is a much broader issue exemplified here.

While the Big Tech oligarchy is known among conservatives for blatant censorship and unfair treatment of those on the right, the one-sided game goes beyond social media posts.

Conservatives need to recognize that the threat to their freedom goes beyond big government and Big Tech.

The entire American business sector has been weaponized by the left before our eyes, and unless we begin engaging more actively, corporate leaders will continue to get away with dodging questions like the one above, while simultaneously undermining right-of-center voices.

Davis Soderberg is an associate for the Free Enterprise Project at the National Center for Public Policy Research.