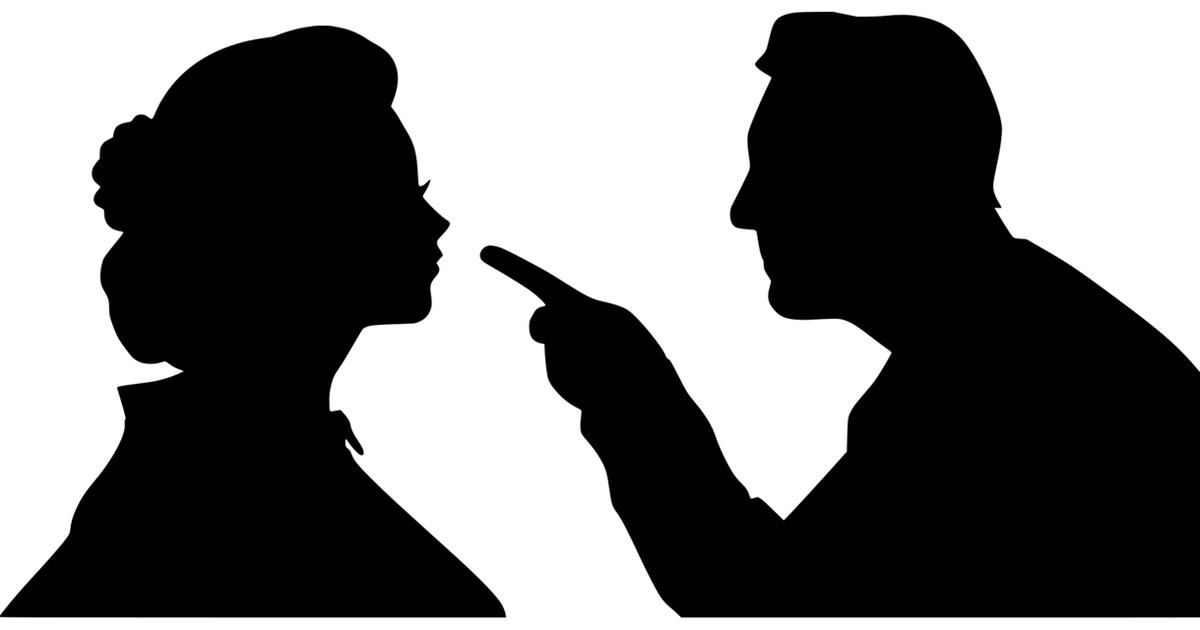 ConservativeBlog.org
Posted at 14:26h in Blog by Davis Soderberg

One thing is for certain: The left loves playing the blame game.

Of course blame casting is, and will always be, an integral part of politicking. But during four years of the “orange man,” the left made dishing out blame a daily ritual rather than an occasional tactic. Any perceived inequality, natural disaster, act of gun violence, hate crime, closed business or police shooting was immediately a result of Trump’s behavior and rhetoric. This united the left around a shared mission: destroying the man they hate more than anyone else.

But President Trump has left office, and can’t effectively be blamed any more– especially considering that the Democratic Party has controlled both congressional chambers and the White House for the last 6 months. Like any addict, though, the left has had a hard time shaking this fix.

Take, for instance, the crisis at the border. The GOP has pushed Vice President Kamala Harris, the appointed problem-solving chief of the immigration crisis, to visit the Texas-Mexico border. After finally caving to the request – which many claim was purely to take attention away from Donald Trump’s border visit – Harris arrived in El Paso, nearly 800 miles from the epicenter of the issue.

On that same trip, while meeting with faith-group leaders, Harris added that “[w]e inherited a tough situation…. In five months, we’ve made great progress.”

These claims are a near-180 from the truth. Hours into Biden’s presidency, he lifted the “Remain in Mexico” policy through executive order, which turned out to be a disastrous decision. The policy, enacted by President Trump, forced asylum seekers to wait in Mexico for their immigration hearings. But under Biden, these illegal immigrants get released into the United States. Not surprisingly, this made migrating to the country illegally far more attractive to those wanting to escape Mexico. It de-incentivized immigrants away from pursuing legal pathways to citizenship, and encouraged them to commit a crime.

As I have written before, I’m not anti-immigration; I’m just sensibly anti-chaos. The results of the policy decisions by this administration have created chaos at the border.

In February alone, U.S. border agents detained nearly 100,000 illegal aliens crossing the U.S.-Mexico border — 22,000 more than in January. One Texas migrant facility had reached 729% capacity, forcing children to sleep on the floor and shower only once every 5 days. The scene got so bad that Team Biden wasn’t allowing the media to access the facilities to report. But Vice President Harris worries about the previous administration’s supposedly inhumane treatment of children.

Alejandro Mayorkas, Secretary of the Department of Homeland Security, even admitted that the United States was “on pace to encounter more individuals at the southwest border than we have in the last 20 years.” It’s all a result of bad policy, but rather than accepting this obvious reality, the Biden Administration returned to its favorite pastime: blaming Trump.

But the blame game gets worse.

Over the past 14 months, since George Floyd’s death, the calls to defund the police force have been endless, and they have come entirely and solely from the left. Despite any statistical evidence to prove their claims, far-left pundits, activists, athletes, actors, legislatures, mayors and governors have attacked police forces for supposedly using violence against black Americans in a disproportionate manner. The few political leaders who were foolish enough to actually enact such policies into law quickly saw the consequences.

After crime absolutely skyrocketed in even partially “defunded” cities, the true effects of such policies became clear. After the “defund the police” campaign blew up in its face, the left quickly looked for scapegoats. After realizing the toxicity of the self-created movement, and how incredibly unpopular it had become with the general public, the progressive White House decided…you guessed it…to blame conservatives.

This is a twisted lie. White House Press Secretary Jen Psaki went head-to-head with Fox News White House Correspondent Peter Doocy (famously known for being the only journalist that asks the administration tough questions) at a press briefing last month.

The president did mention… that the American Rescue Plan, the state and local funding, something that was supported by the president, a lot of Democrats who supported and voted for the bill, could help ensure local cops were kept on the beat in communities across the country…. As you know, [it] didn’t receive a single Republican vote.

Not a single provision in the 242-page mega bill mentions the words “police” or “law enforcement.” Additionally, this legislation violated the beliefs of any principled fiscal conservative in that it added $1.9 trillion dollars in spending after the $900 billion CARES Act passed months earlier. The bill was packed with unnecessary spending designed to pay off loyal lefty constituencies. Even Mitt Romney, a man whose “severe conservativism” is severe only in his attacks on those who succeeded where he failed, mocked the bill as a “clunker… filled with bad policies and sloppy math.”

Look no further than the left-wing talking points and budgetary decisions in our major cities over the past year; it’s blatantly clear who really supports police defunding.

Socialist NYC Mayor Bill de Blasio shifted $1 billion away from the city’s police department to “reduc[e] the size of our police force by not having the next recruit class. We are reducing our overtime levels. We’re shifting functions away from police to civilian agencies.”

In May, overall index crime in New York City rose 22% compared to the same month last year, driven by a 46.7% increase in robbery and a 73% increase in shooting incidents.

The Minnesota City Council, which is left-leaning across the board, reallocated $8 million dollars away from their police department in December of 2020. As might be sadly expected, statistics show that crime soared just weeks after the decision, including a 250% increase in gunshot wounds over the previous year.

Similarly, the city of Portland, OR, led by ultra-left mayor Ted Wheeler, reduced the city’s police budget by $16 million, including the elimination of 84 positions. Since then, there have been tens of millions of dollars in damages to public and private property, and a near 2,000% increase in homicides.

Additionally, in June of last year, the Washington, D.C. city council, almost entirely left-wing, diverted more than $15 million away from the police department. The trend from the above examples holds true in this one as well: D.C. Police data shows a 43% increase in homicides from April of 2020 to April 2021.

This list could extend further, but you understand the point. What we are seeing is clear: the safety of woke, left-wing cities has been scorched by the “defund the police” movement.

Rather than blaming conservatives for political gain, the White House and liberal legislatures should admit the faults of the left and make the proper adjustments. Over the 4th of July weekend, there were more than 540 shootings nationwide, with 189 people killed. We need to re-fund the police in the cities that are suffering, and provide the men and women in uniform the resources they need to perform their jobs adequately.