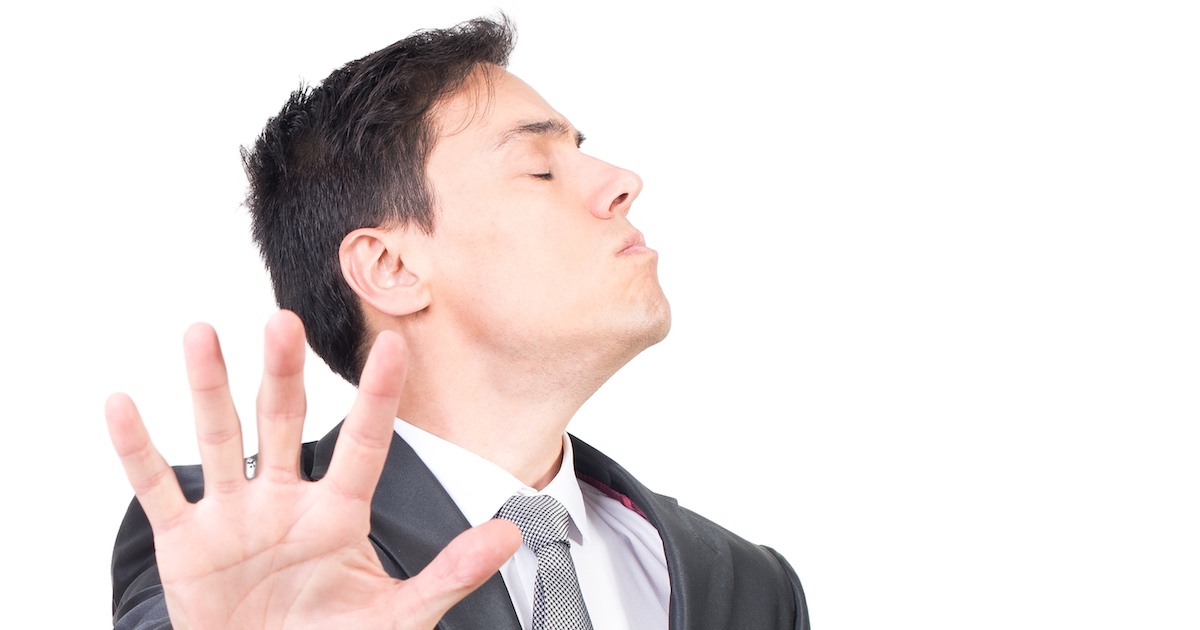 Every American has experienced miserable customer service from our corporate overlords, but that cold shoulder is a warm hug compared to how corporations cheat and deceive their own owners — the shareholders.

As a conservative shareholder activist for the Free Enterprise Project (FEP), I experience that firsthand at shareholder meetings and when engaging corporate boards and executives. FEP buys shares in corporations to combat woke policies and ultimately draw corporations out of politics altogether.

The resistance we meet is criminal. Corporate elites take every possible measure to exclude and silence the shareholders paying their multimillion-dollar salaries.

We’ve been denied entry to shareholder meetings (remember, as owners), sent on wild goose chases for permission to enter, had our questions strategically reworded or ignored outright and had our shareholder proposals omitted from proxy ballots both with the SEC’s blessing and without it.

While right-of-center shareholders undoubtedly face the most discrimination, executives are still dismissive of them more because they are shareholders than because they are conservative. I’ve seen CEOs squash purple-haired wokesters not a breath after preaching the same woke nonsense themselves. So what’s going on here?

Many executives are not genuinely woke, but nor are they simply virtue signaling. Rather, they exploit wokeness as a means to justify their embrace of “stakeholder capitalism,” which is a fancy term for a C-suite coup against the companies’ actual owners, the shareholders.

The gist behind this stakeholder swindle is simple: Executives posit that corporations are accountable not to their shareholders, but rather to “all stakeholders.” This allows corporate leadership to confiscate power away from shareholders under the guise of helping others.

It’s no different from communism, really: “Give me your property; It’s for the greater good!”

This coup can be traced to Klaus Schwab’s 1973 “Davos Manifesto,” in which the World Economic Forum (WEF) founder argued that the purpose of the “professional management” of a corporation is “to harmonize the different interests of the stakeholders.” WEF still celebrates that it was “founded on the stakeholder theory, which asserts that an organization is accountable to all parts of society.”

If corporate boards are accountable to “all parts of society,” they are effectively accountable to no one at all. And that’s exactly what they want — to dispose of accountability to shareholders while also taking their money.

This year, corporations accomplished this by hiding behind COVID-era regulations. The vast majority of meetings were held virtually, and when they weren’t, vaccination requirements excluded many shareholders.

Our questions were ignored outright at the meetings of Alphabet, Amazon, Meta, Twitter, BlackRock, JPMorgan, Visa, Starbucks, Coca-Cola, Pepsi, Exxon, Chevron and others. At Apple, Raytheon, Boeing, U.S. Bancorp, Marriott, Nordstrom and others our questions were strategically reworded by a moderator into softball questions.

American Express, Abbott Laboratories and AES denied us entry altogether. Our representative Derrick Hollie of Project 21 was turned away at the door of the American Express meeting in New York, despite presenting proper credentials.

At the meeting of Lincoln Financial — a corporation large enough to sponsor the Philadelphia Eagles’ stadium — I was the only shareholder in attendance at the meeting held specifically for shareholders. I asked then-Chairman Bill Cunningham about Lincoln’s sponsorship of the Human Rights Campaign (HRC) considering its lobbying against Florida’s Parental Rights in Education Bill.

Before he could answer, a corporate secretary jumped in to deflect on his behalf. It was the corporate mirror image of Jen Psaki circling back for President Joe Biden.

From Morgan Stanley to Progressive to American Airlines and others, I have countless more stories, all essentially the same. Corporations no longer show deference to their owners; they are instead governed by an elitist managerial class.

It’s no different from the administrative state in that regard, except that these corporate bureaucrats don’t sit behind a desk in some unnecessary department. Instead, they are flown to ritzy WEF conferences on the shareholder dime.

While it’s true that corporate directors are technically elected, these aren’t real elections — they are charades. Of the 57 meetings that FEP attended this year, I have not once seen a nominee fail to be elected. In fact, I have never seen a board member receive below 90% of the vote.

There’s a simple explanation for this: BlackRock, Vanguard, State Street and other passive-management giants vote on behalf of their clients — who are the true shareholders — to rubber-stamp these shareholder-disdaining board members into power. Their influence is then compounded when individual investors don’t bother to vote for their proxies.

Recent pushbacks against corporate wokeness have been promising, but if Americans want to bring corporations back to neutral, we must first reclaim control of the companies we own.

Ethan Peck is an Associate with the National Center for Public Policy Research’s Free Enterprise Project. Investors interested in opposing woke capital can visit freeenterpriseproject.org for guidance on becoming an engaged shareholder. This was first published by The Daily Caller.