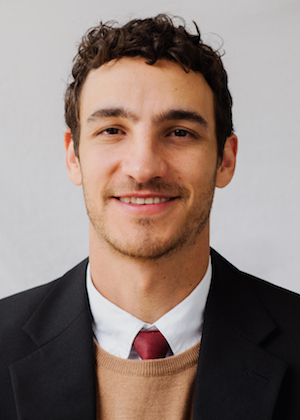 Prior to pursuing a career in political advocacy, Ethan worked as an audio engineer and music producer in New York, as well as an editor for the Jerusalem Post in Jerusalem. He credits both experiences as instrumental to his eventual departure from the left.

Ethan is well-versed in woke ideology and the social justice mindset, and is hopeful that traditional American values can be communicated effectively across the aisle. He holds a Master’s Degree in Counter-Terrorism from the Interdisciplinary Center in Herzliya, Israel.

Who Are the World Economic Forum’s ‘Young Global Leaders?’ The Names May Surprise You (Human Events, Nov. 2022)