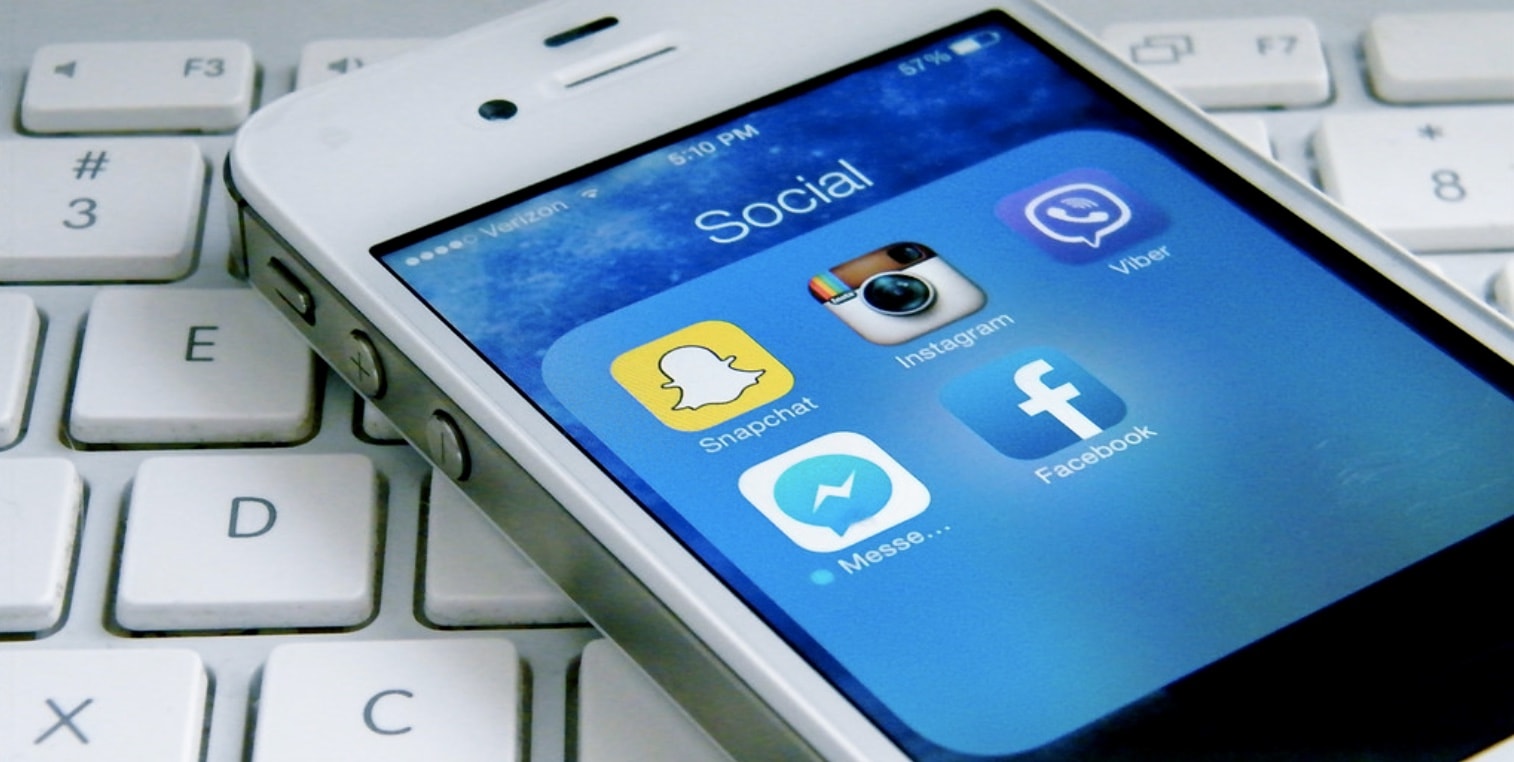 ConservativeBlog.org
Posted at 10:14h in Blog, Project 21 by David Almasi

Economist George Gilder doesn’t think that the “Big Data” has staying power because Google, Facebook and other Internet-based companies lack security, privacy, the ability to be factual and even to competently process transactions necessary for survival over the long-term. To cope in that wild environment thus far, he thinks that they have had to give away too many of their services – lowering the value of what they have to offer.

In a recent interview on “The Michael Knowles Show” podcast, Gilder promoted Blockchain as a sound financial alternative to status quo e-commerce that he predicts will deal a death blow to the aspirations of Silicon Valley. But that’s not the only clay composing the feet of the Internet giants. Project 21 member Rich Holt is also worried about the shrinking opportunity of social media to be a true marketplace of ideas. While so many people enjoy the offerings of Facebook and Twitter, Rich feels that the censorship, shadow bans and outright expulsions of people from social media platforms is stifling opportunity and hurting the free exchange of ideas that so many Americans value (but take for granted).

While acknowledging this is all a creation of the private sector, the libertarian-leaning Rich still wonders if the problem has become so severe that it’s become so inherently unfair that it constitutes a public threat:

There’s a dangerous trend affecting liberty in the United States – the home of the First Amendment’s distinctive protections of freedom of speech, expression and assembly.

America is the place where the police will defend you while you burn the American flag during a protest, where the gay community can march naked in the streets to show their “pride” and where the Ku Klux Klan can rally in support of their beliefs. While we might not always like the people who are speaking, it’s been accepted that every George Wallace is likely to be countered by a Reverend Martin Luther King, Jr. (and hopefully more of the latter). To defend one and not the other is an invitation to disorder.

Silencing free speech and free expression has always gone against our grain and our patriotic ideals. To allow even one person to be silenced has been considered abhorrent… at least in America’s past.

Today, American liberalism has taken the tone of a censor. Once the arbiters of free speech and fighters for freedom of assembly, it appears liberals are turning on the kind of American liberty they once championed. After all, it was liberals who fought for free speech to distribute information about  birth control. It was liberals who used the First Amendment to join with whites and Jews and Hispanics to march to end racial segregation – encountering the wrath of the batons and water hoses of the government along the way.

It was in this unity that liberals ensured a silenced minority could not be bullied, shoved or buried. There is no greater passion than an ideal, and liberalism – for all its faults – helped give us the modern tools to ensure the survival and success of liberty. But that was in a past, seemingly all but forgotten by a generation of liberals who no longer seem to want to define themselves by ideals or triumphs. Bullying, censorship and political oppression are now actually their tools of choice.

In the past, it was the liberals who stood with Dr. King and took the policeman’s boot in their behinds. Today, it’s the liberals who wear the jackboots and do the kicking in the march into oppression. Their war on conservatism – and liberals who harbor independent thoughts – masks more sinister goals. They have even enlisted the help of corporations for the newest phase for silencing all opposition.

The perfect example of the growing movement of corporate liberalism to silence right-leaning voices is the recent purge of Alex Jones and his InfoWars content from many social media platforms. If you think the shock jock political commentator will be the last to be purged, you’ll be wrong.  Even as we speak, fascist-minded liberals are working to essentially kill off the Constitution-loving American – their perceived arch nemesis.

While Alex Jones and InfoWars appears to represent the most oddball example of conservative commentary, he may also be the least-liked man in both liberal AND conservative circles. He’s a sideshow and a test case – the beginning of what could become an incremental approach banning conservative voices on the Internet.

If the liberals succeed in silencing Jones, they’ll probably begin to purge people who complain about Jones being banned. After all, they’re obviously “nut-jobs” or “racists” or “radical conspiracy theorists” who violated our terms of service.

If you have followed my blog posts and media interviews, you’ll know that I’m personally on the libertarian wing of things. But maybe – just maybe – we need to use the liberals’ answer to solve our problem… big government.

Google, Facebook and others are publicly traded companies who have created platforms that allow people to communicate in a public forum. Perhaps we need to extend First Amendment protections to these platforms in the same way we would extend protections to anyone else, anywhere else.

As these platforms amass data – including regulated financial information – it creates a reason for the government to intrude. And the liberals, don’t forget, are the ones who want to treat the information superhighway like a public utility.

I know I’m the last person to suggest big government to come in and save us. But the truth is that the government exists to protect our rights and our freedoms. In this case, we need our government to stand up for the little guy. The guy who has something to say that goes against the grain is just a threat (and a little threat at that) to those who would lie to us, but it’s the purging of Jones from these platforms that is a threat to the very ideals that make us Americans.

First they hit the college campuses, now they’ve hit Alex Jones… will you be silenced next?

The Free Enterprise Project (FEP) – like Project 21, another program of the National Center for Public Policy Research – is a leader in taking concerns about preserving on-line diversity of opinion to the corporate leadership of the high-tech sector. During this past shareholder season, FEP Director Justin Danhof, Esq. questioned the extreme left mentality that seems to dominate companies such as Salesforce, Facebook, Amazon and Alphabet (the parent company of Google). While many of these companies were announcing new policies to mandate race and gender consideration for future board members, FEP championed the cause of diversity of opinion in the corporate leadership. At the Alphabet meeting, Danhof – in promoting an FEP-submitted shareholder proposal – explained:

Rather than promote racism and sexism, we urge the company to consider viewpoint diversity when it makes its board selections. Silicon Valley elites often preen about their commitment to diversity and inclusion, but I don’t think many of you know what that means. Diversity isn’t what someone looks like. Let me repeat that – diversity isn’t what someone looks like. It’s the sum of what they think, feel and believe. And at this company, thinking and believing in conservative policies appear to be verboten.

Google infamously fired an employee in 2017 for disagreeing with the company’s diversity hiring philosophy. This firing occurred just after Google Executive Chairman Eric Schmidt told Danhof at that year’s shareholder meeting that the company would not change its views on things such as “diversity” and “inclusiveness” and that “you’ll also find that all of the other companies in our industry agree with us.”

With no deviation from this mindset in Silicon Valley, Rich’s concerns about free expression in those companies spaces certainly seem to be valid.