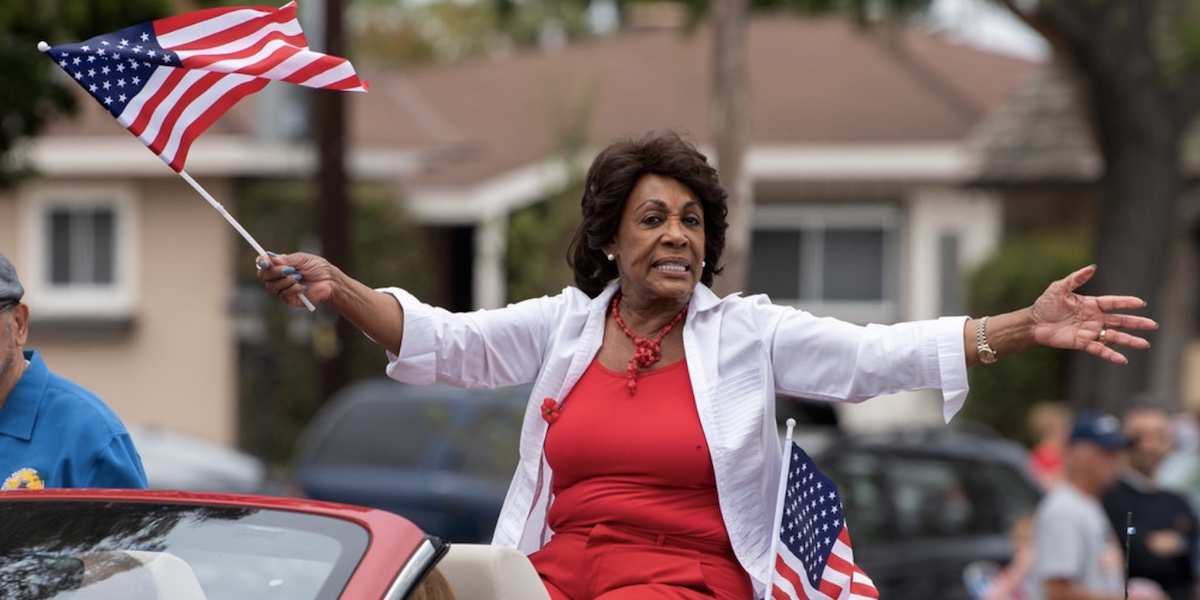 In her latest attack on President Trump, Representative Maxine Waters compared the enforcement of American immigration law to slavery. Project 21 Co-Chairman Horace Cooper rebutted her comments during a segment on the Fox News Channel, saying that such an outlandish comparison “trivializes” the plight of black slaves who were brought here against their will.

In a debate against attorney Leo Terrell on “The Ingraham Angle,” Horace suggested: “Let’s just admit it was over the top, and she shouldn’t have said it.” But Terrell, stridently defending the Waters claim, replied: “I think it’s a great position.”

During a recent event sponsored by the Congressional Black Caucus Foundation, Waters made her analogy of illegal immigration to slavery based on how the law does not detain children in the same manner as it does adults who try to illegally cross America’s borders. “I know it is right to fight against separation of mothers and fathers and families because of what happened to us in slavery,” she claimed. “They separated us.”

Her trivializing chattel slavery from the 18th and 19th century, and comparing it to when people come to this country illegally, is unbelievably over the top, unnecessarily overheated rhetoric – and it’s painful to hear her say something like this and not be condemned by others.

Terrell chose to focus on those claiming to want asylum, and not on the many others who break the rules and enter the United States for the prospect of employment or other benefits. He claimed those who were caught were “victims without any type of recourse or redress.”

For folks who use the race card for every single option to now turn around and say it can be just as casually used for people who come to this country – and, by the way, a few of them do come for asylum. But the overwhelming majority come here voluntarily to work. They seek to engage in labor. They do so unlawfully.

For those people to be treated the same as someone grabbed, kidnapped, put on a ship and brought here and forced to over their own will?

This whole country – we fought a civil war over this. That’s how serious that was. This? Trivial. It trivializes that.

Among the 57 policy recommendations in Project 21’s “Blueprint for a Better Deal for Black America” is a section that calls for an end to black households being forced to subsidize non-citizens. It is noted that illegal immigration has an estimated annual cost of $113 billion annually across various levels of government. Black citizens often pay more than their share for public assistance while the availability of programs and other assistance their taxes are supposed to pay for are reduced or unavailable because illegal residents are also accessing them.

To combat this inequitable distribution of services, access to educational opportunities and the undue financial burden it has on the black community, Project 21’s Blueprint specifically recommends: