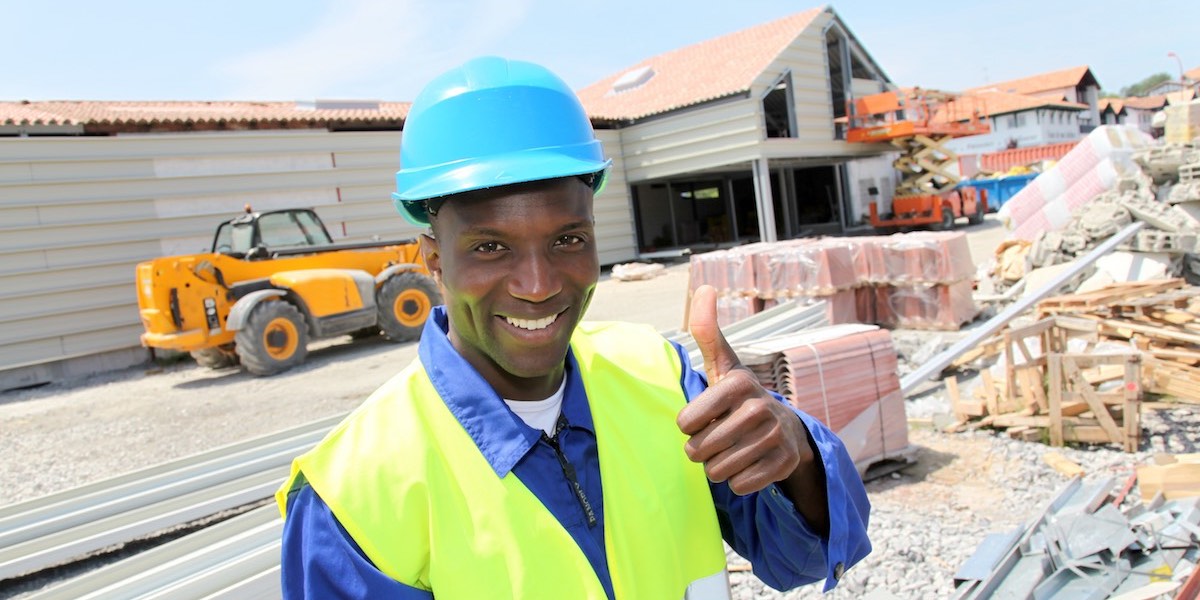 In his State of the Union address, President Donald Trump heralded a “blue-collar boom” he called “relentlessly pro-worker” and “pro-growth.” Crediting this to sensible regulation, he proclaimed America to be a “place where the action is,” adding that “our nation’s manufacturing might” is yielding historic low unemployment for chronically disadvantaged groups including blacks, Hispanics, women and those without advanced educations.

Before his address, he announced what could be his most significant regulatory step with a proposed White House Council on Environmental Quality (CEQ) rule to reform the National Environmental Policy Act (NEPA).

A 50-year-old regulation – subjecting major construction projects and land management decisions to an array of permitting and oversight – that has not been updated in over 40 years, NEPA unnecessarily impedes the growth and improvement of our economy and infrastructure. Furthermore, it keeps Americans who want to work from being able to find good jobs that will provide them and their families with income, opportunity, and advancement.

The president declared that the new rule would “further expand America’s unprecedented economic boom.” CEQ Chairwoman Mary Neumayr added that it offers “a faster process” that would “not change any substantive environmental law or regulation,” while refining the review process in a manner that would not “deter investment” or make America “less economically competitive.”

While citing the threat of crumbling American infrastructure and a need to be honest with stakeholders, Secretary of Transportation Elaine Chao explained: “What we need to give, as regulators, is certainty to the regulated community.”

All too often, and at the nation’s peril, environmental regulation like NEPA remains protected from necessary scrutiny. An unwillingness by special interests and the media to embrace review and reform comes at a cost for the economic well-being of American businesses, investors and workers – specifically disadvantaged black Americans seeking jobs in construction, service and related industries.

To combat the coronavirus, the Chinese government reportedly constructed a 1,000-bed hospital in only 10 days. CNN declared it “a feat of design and engineering.” But CNN did not have the same admiration for expediency when it came to streamlining similar construction in the United States. In response to NEPA reform, a CNN report skeptically suggested it “would have the effect of relaxing government efforts to fight climate change.”

In the United States, the 305-bed Stamford Hospital in Connecticut that opened in 2016 took 50 months from conception to ribbon-cutting. And while a hastily built Chinese hospital likely does not live up to American expectations for quality and efficiency, one thing is clear: there is no way, under NEPA rules, that America could respond with such speed.

The climate change charges are also without merit. Even with President Trump’s reform agenda and decision to withdraw from the Paris Accord, the International Energy Agency noted that the United States still had the largest decline in carbon dioxide emissions in 2019 for any country – including those that signed the treaty.

CNN also has perpetuated the suggestion that NEPA reform might increase “environmental racism” – a claim that regulations protect minority communities from alleged burdens of industrial development and public works projects. But the best way to create equality and economic mobility is through good jobs. This was the theme of the famous 1963 civil rights march where Dr. Martin Luther King, Jr. gave his famous “I Have a Dream” speech.

Regulatory reform has increased job prospects. A Project 21 analysis of federal jobs data noted that the black unemployment rate has reached a record low six times during this administration. It is our hope for this trend to continue.

And, in its “Blueprint for a Better Deal for Black America,” Project 21 advocates for adopting a “minority impact assessment” to examine potential positive and negative effects of proposed federal regulations on jobs, wages, homeownership and consumer prices for minorities in comparison to the general population. Its goal is to encourage reflection before pernicious regulation is enacted. This would be a welcome addition to the proposed NEPA reform.

Commonsense NEPA reform, with a mindful balance of environmental protection and economic growth, is key to a more productive America that helps all of its citizens.