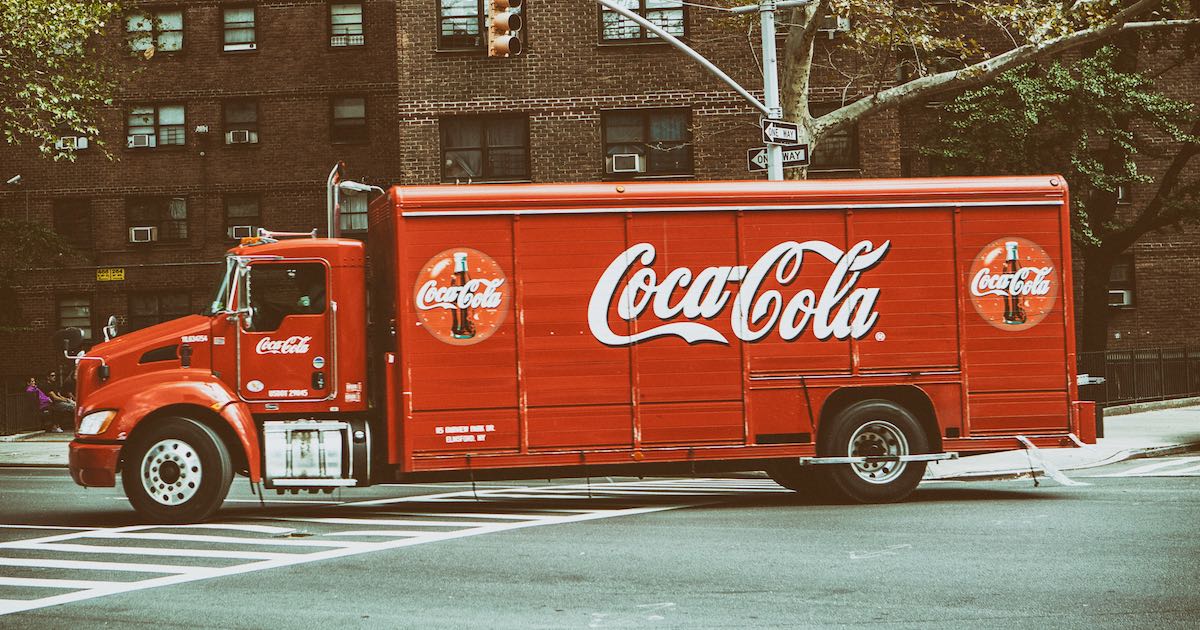 Washington, D.C. – With Coca-Cola executives finally showing interest in finding “common ground” regarding election integrity safeguards, members of the Project 21 black leadership network urged the beverage corporation to do what it takes to encourage full participation of black Americans in both political and civil life.

“If Coke really wants to make an effort, instead of fighting voter identification it should launch a campaign to help get IDs to those who need them,” said Project 21 member Marie Fischer. “It’s ironic that these companies are having tantrums over voter ID requirements, yet many health clinics and hospitals require them to get the COVID vaccine. Where is the outrage on that?”

“It’s refreshing that Coca-Cola has paused to assess what woke capitalism is doing to America,” said Project 21 Co-Chairman Horace Cooper. “The reason the left opposes voter integrity laws is not to protect black Americans. After all, the percentage of black Americans who voted in 2018 set a record high, and in 2020 that record was broken again. At the end of the day, the left’s real goal is to prevent the greatest experiment in self-government from going forward: letting ‘we the people’ decide what our policy is going to be and who our officials are going to be.”

After commonsense ballot protections were passed in Georgia – the home of Coca-Cola’s corporate headquarters – in March, the company famous for its sugary carbonated beverages allied itself with leftist protesters seeking to punish the state. A coalition of activists and corporations threatened boycotts and other retaliation against the elected representatives who had reformed state law to ensure that votes of legal citizens were properly cast and counted without corruption.

Despite Coca-Cola’s initial high-profile opposition, the company is not part of a new nationwide corporate ad campaign denouncing ballot protections like those now found in Georgia. In a statement to the Washington Examiner, Coca-Cola urged “everyone to come together to listen, respectfully share concerns and collaborate” and “find common ground.”

The decision by Coca-Cola, as well as Walmart, JP Morgan and Delta Airlines, to not add their reputational weight to this latest corporate activism against voter safeguards is an important signal to other companies of the importance of remaining neutral and engaging with all consumers. “It’s obvious that the seventy-two black executives who signed an open letter condemning Georgia’s voting law had not read the law,” said Project 21 member Charles Butler. “They should have been insulted and embarrassed that Stacey Abrams and others think blacks are too dumb to obtain a state-issued ID, to register to vote or to get to the polls during voting hours.”

Coca-Cola did not oppose the bill before it passed, but after protests targeted Coca-Cola and other Georgia companies, CEO James Quincey said that he was “disappointed” with Georgia’s new law, calling it “unacceptable” and “a step backward.”

“This is a glaring example of how the media and political activists have tried to mislead us to further their liberal agenda,” said Project 21 member Derrick Hollie. “It’s unfathomable how Major League Baseball would move a prominent event like an All-Star game, or how large corporations like Coca-Cola and Delta Airlines would compromise and yield, without first having all the facts.”

Georgia’s recently-enacted election integrity provisions require absentee voters to provide proof of identity (driver’s license number, state ID number or a portion of their Social Security number), eliminates third-party “ballot harvesting” of absentee votes and increases early in-person voting as an alternative to mail-in balloting. A controversial restriction on the distribution of food and water to voters simply limits campaign workers from doing so in accordance with long-established rules against electioneering and bribing voters.

“I’m glad Coca-Cola appears to have realized its error in assuming one side is always right and the other always wrong. In a democracy, citizens need to know we have participated in a fair and honest election,” said Project 21 member Donna Jackson. “Identification requirements, like those all companies use in both their hiring and business practices, should not be viewed as unreasonable when it comes to elections. Integrity in business as well as in the voting booth should be the goal.”

Project 21 has made policy recommendations for voter ID, citizen-only voting and voter roll maintenance – among other protections – in its “Blueprint for a Better Deal for Black America.” Additional recommendations will be released soon in a second edition of the Blueprint. Subscribe here to be notified when the new Blueprint is released.