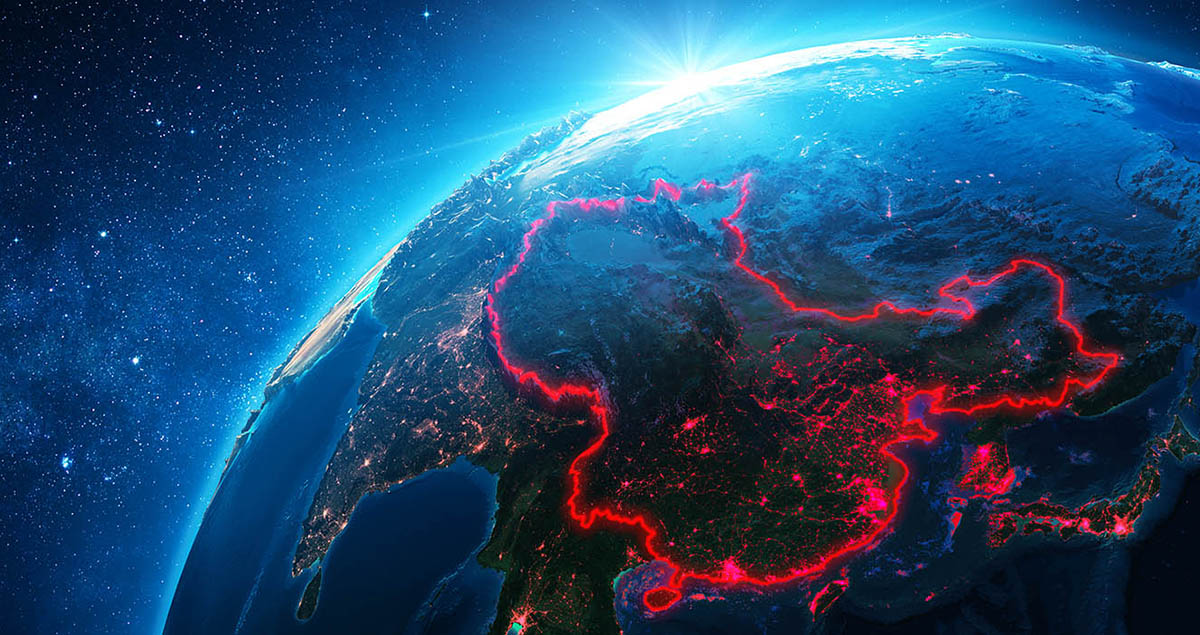 Speaking in Washington, D.C. in late October, former Australian Prime Minister Tony Abbott floated the idea of acquiring  Los Angeles-class nuclear submarines from the U.S. At the time, Abbott  quipped  that he would have  asked  the British the same question if he were  speaking in London  instead.

Despite  the  nonchalant  way that the  suggestion of leasing or purchasing American fast attack nuclear submarines  came about, the  possibility of this transaction has the potential to drastically change dynamics in the South Pacific and minimize the likelihood that American soldiers would have to risk their lives in the region.

Construction of the first  Los Angeles-class hull began in 1972, and the new class became fully operational in 1976.  Developed by  General Dynamics Electric Boat and constructed by Newport News Shipbuilding, these state-of-the-art boats had one clear goal in design:  be fast enough to intercept and sink any Soviet submarine threat.

With the ability to  go two decades without refueling, the only concern left in extended operations is ensuring the  crew stays fed.

The agreement that spurred Australia’s submarine acquisition, known as  AUKUS, is a trilateral security pact Australia, the United Kingdom, and the United States entered into on September 15,  2021. When the agreement was announced, U.S. officials described it as a way to line up common interests in the Indo-Pacific.

Under the agreement, the countries will exchange information and technological development  in the fields of nuclear propulsion, artificial intelligence, quantum computing, and long-range missile defense,  among other things . These collaborative developments have the goal of maintaining peace and stability in the  Indo-Pacific  region; an area that has seen increased Chinese aggression.

AUKUS effectively canceled Australia’s previous $90 billion submarine contract with the French. Calling it a “stab in the back,” the French government publicly announced that they had received only a few hours’ notice of the reversal.

The situation with the French has been mostly mended  by a 30-minute phone call between U.S. President Joe Biden and French President Emmanuel Macron but not before Paris recalled ambassadors from Washington and Canberra.

While the U.S. won’t say it publicly, it is China’s aggression that is the genesis of this agreement. Nearly two years after the Western press dropped the Hong Kong issue, China has begun ramping up pressure against Taiwan. Providing submarines directly or in the form of designs to the Australians would be a clear message to Beijing that America stands with  Taiwan — that would indeed be a historic change.

The United States has historically treated Taiwan as a de facto independent state through the policy of “strategic  ambiguity.” This policy of essentially “not picking a side” has always challenged Beijing’s war planners in  predicting America’s stance  during any  plan of an invasion  of Taiwan.

The United States has never committed to providing a police  force  along the Taiwan  Strait – a n arrow of 110 miles of ocean dividing Taiwan and mainland China – but  it is expressly interested in ensuring that commerce and free trade is not disrupted.

Until recently,  Western analysts have  assumed that China could not capture  Taiwan in a quick  maneuver. Recent developments in China’s offensive missile technology have challenged this  conclusion and  further raises questions about the rationale of maintaining America’s policy of “strategic ambiguity.”

In other words, must the U.S. explicitly state its plan in the event of a Taiwan invasion – and what should that plan be?

Australia’s implementation of this platform in the  Indo-Pacific  region would provide an immediate, unseen, and unpredictable  counter to  any  Chinese  naval advance.

The threat to China’s  Liaoning-class carriers, consisting of refurbished models and clones of the Soviet  Kuznetsov-class  carriers,  would be tremendous and could force intended air attacks to launch from mainland China. That would give Taiwan’s formidable air defense over 60 miles to track, trace, and destroy any incoming missile threats.

The effect of these multi-faceted changes will likely force China’s war planners to reconsider what advantage, if any, can be maintained with their recent technological advances. For America, it means not having to formally commit operational support – also known as sending our boys in harm’s way – and putting off modifying its policy of strategic ambiguity.

Whether AUKUS leads to providing Australia with completed submarines directly or just with designs has yet to be answered. While China will clearly see through these back door deals to exchange information and material, without America directly  involved  in the observable actions at sea there is little  they can do beyond throwing diplomatic temper tantrums.

Together with the UK and Australia, AUKUS has the potential  to allow  three of the Five Eyes partners (intelligence alliance comprising Australia, Canada, New Zealand, the UK, and the U.S.) to  ensure stability in the  Indo-Pacific  theater  together.

Australia will take the helm operationally  as the leading democracy in the region. Prime Minister Scott Morrison has clearly committed himself to  the American ideal of carrying a big stick  within the “changed security environment” that exists due to China’s growing antagonism. This compact is a great opportunity to provide Australia with those resources.

Horace Cooper is a legal fellow at the National Center for Public Policy Research and co-chairman of the Project 21 black leadership network. This was first published by The Defense Post.