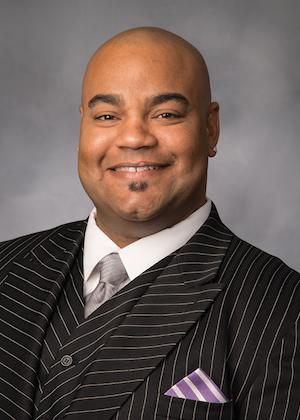 AK was born to mixed race, mixed religion and mixed nationality parents. He grew up in the rural town of Devils Lake, North Dakota in near-abject poverty. As a teenager, he sold and used drugs, joined and quit a gang and had a on-again/off-again relationship with his church’s youth group ministry. A high school drop-out, he moved out on his own at the age of 15. He was later kicked out of the state of Utah after being arrested and charged with several felonies, joined and received a general discharge from the U.S. Army and was homeless – all before he turned 19 years old.

But at 18, he met the love of his life and got married. He quit the pyramid scheme he was working for at the time and earned his high school diploma. He enrolled in the University of Minnesota, was elected state chairman of one the largest right-of-center college-aged political groups in the nation and graduated with a Bachelor’s degree in political science in 2010. He has also volunteered with and worked for political campaigns for governor, Senate, Congress and local political offices.

AK held over 30 jobs in 30 years before starting his own business. He is now self-employed with a delivery company.

AK has worked for several ideological conservative organizations. His most memorable work was with CFACT, a free-market environmental organization. In 2012, he went undercover at the United Nations RIO +20 conference and the 2012 ICLEI conference to document radical environmental leftists.

AK is a member of several philanthropic organizations. He currently lives in Hugo, Minnesota with his wife of 17 years.