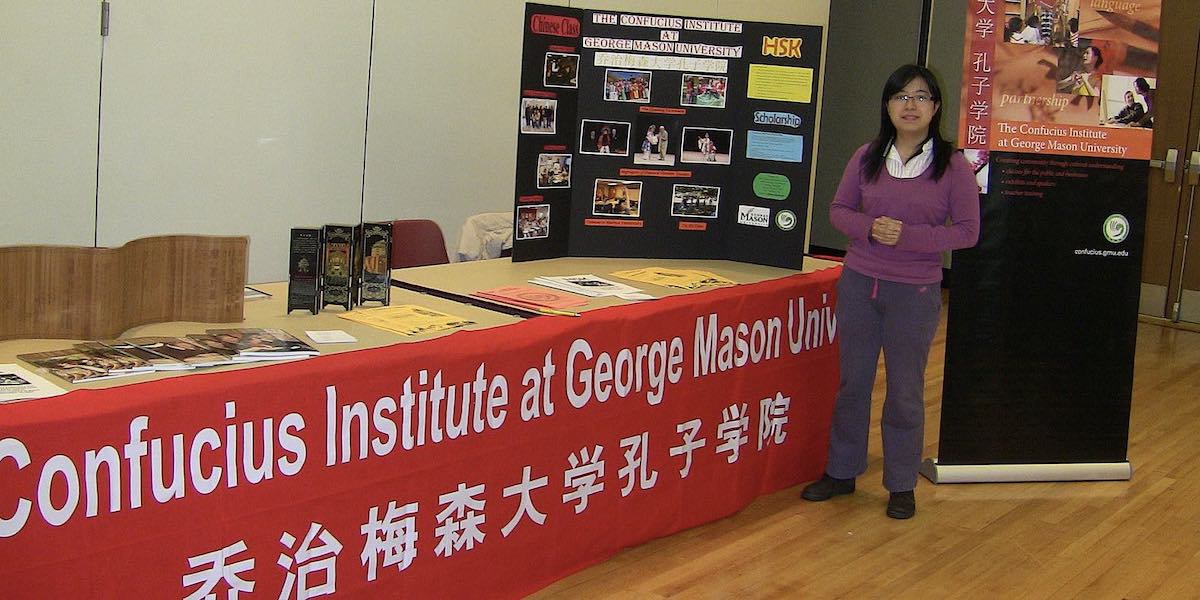 To those who speculate that the United States is on the brink of a “cold war” with Communist China, National Center President David Ridenour declares that we are already deep in one that too many people have ignored for too long:

[W]e’ve been in that cold war for years with China. The Trump Administration is just the first administration to fight back.

In a Washington Examiner commentary, David explains that “China considers the U.S. its greatest geopolitical and economic enemy, and it’s time for U.S. policy to recognize this.” And, now that the United States is standing up to the Chinese threat, there must be more vigilance than ever:

Apparently, China considers anything other than capitulation to be a provocation.

Besides a build-up of their military, David points out how the Chinese are “building a sophisticated propaganda apparatus to break America’s public will to stand up to Chinese aggression.” Key parts of this “soft power” strategy include:

A harder tactic to weaken American opposition and resolve against China is predatory pricing of critical materials and services “to make the U.S. dependent on [China] for critical materials to give China the edge in the event of conflict.”

And then there’s China’s actions involving the reaction to, spread of, silence about and possibly development of the COVID-19 virus that has thrown the world into chaos and led to over 800,000 documented deaths as of this writing. This, David notes, is the worst instance in “a long history of [China] endangering Americans when it suited its purpose.”

The Trump Administration recently closed the Chinese consulate in Houston, Texas on the grounds that it served as a spy hub for efforts to obtain economic and military supremacy over the United States. David writes that this is “a good first step, but it’s nowhere near enough.”

Now that the cold war against the Chinese is more apparent than ever, David asserts that “we need to win it.”

To read all of David’s Washington Examiner commentary – “We Didn’t Declare the New Cold War, But We Must Win It” – click here.