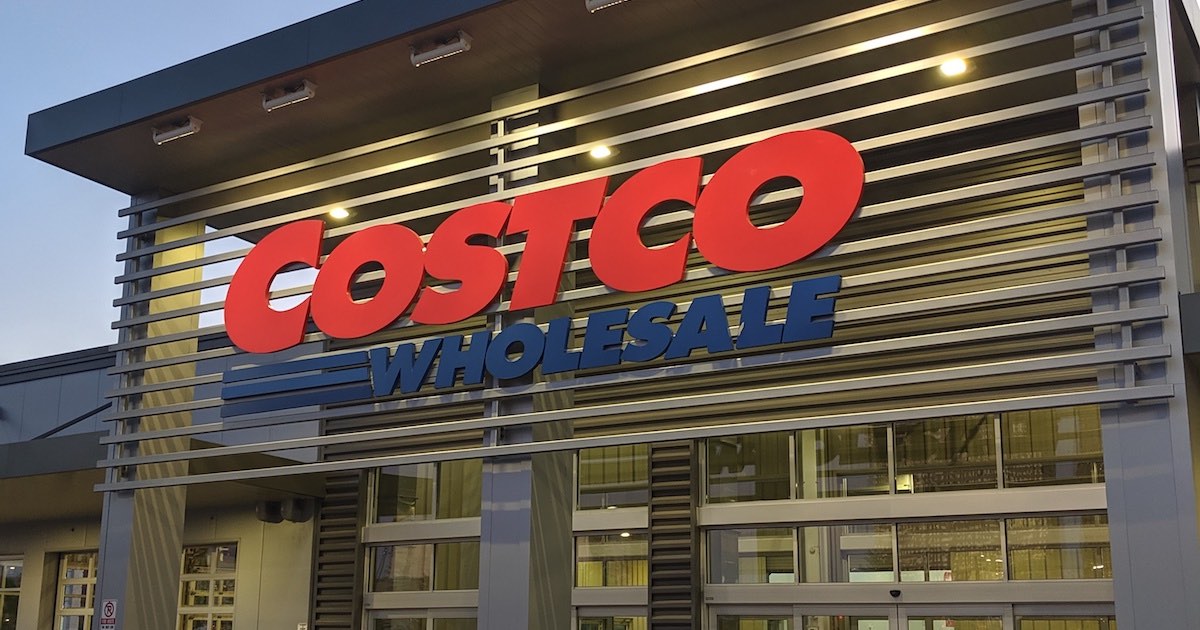 “Costco investors and customers have reason to be suspicious about the lack of conclusive evidence given by the company in reference to allegations of slave labor in its supply chain,” said Davis Soderberg, Free Enterprise Project (FEP) Associate at the National Center for Public Policy Research, who participated in the company’s virtual annual shareholder meeting and submitted a more pointed question to Jelinek. “Shareholders deserve more coherent answers, especially in light of previously tepid answers on this topic by Costco officials in an interview with the Associated Press.”

The Chinese Communist Party is engaged in unconscionable treatment of its minority Uyghur Muslim population. Through rape and forced labor camps, it is systematically trying to eradicate the Uyghur people and their culture. In March 2020, a bill advanced in the U.S. Senate that listed Costco as a company potentially profiting from these slave labor camps. The Senate’s action followed a 2019 Associated Press report noting that Costco was selling clothing that was made by “ethnic minorities locked in an internment camp to sew clothes against their will.” At the time, Costco’s response was tepid. Has the company fully audited its supply chain, and what tangible evidence can you provide to shareholders that the company’s products are all free of slave labor?

Rather than taking Soderberg’s question head-on, Jelinek was presented with a related, softball version of the question: “What is Costco doing to address the issue of forced labor in supply chains from China and other countries?”

We take our code of conduct very seriously, and we do many audits, not only our suppliers, make sure that they’re doing audits, but we also as a company do audits…. We also have the ability for a whistleblower line for anybody to bring this to our attention.

If Costco did find proof of slave labor, Jelinek claimed that it would “discontinue the supplier.”

National Center General Counsel and FEP Director Justin Danhof, Esq., criticized this vague answer as well as the avoidance of the topic throughout the meeting:

Shareholders deserve actual evidence, not just lip service, regarding the company’s potential use of Uyghur slave labor in the company’s supply chain. A company the size of Costco should not sit back and wait for whistleblower complaints regarding forced labor to make its products, especially as it relates to the Chinese Communist Party and its record of dishonest dealings. That’s absurd. Shareholders deserve an honest accounting and proactive measures from Costco’s management. That’s not what was on display at yesterday’s shareholder meeting.