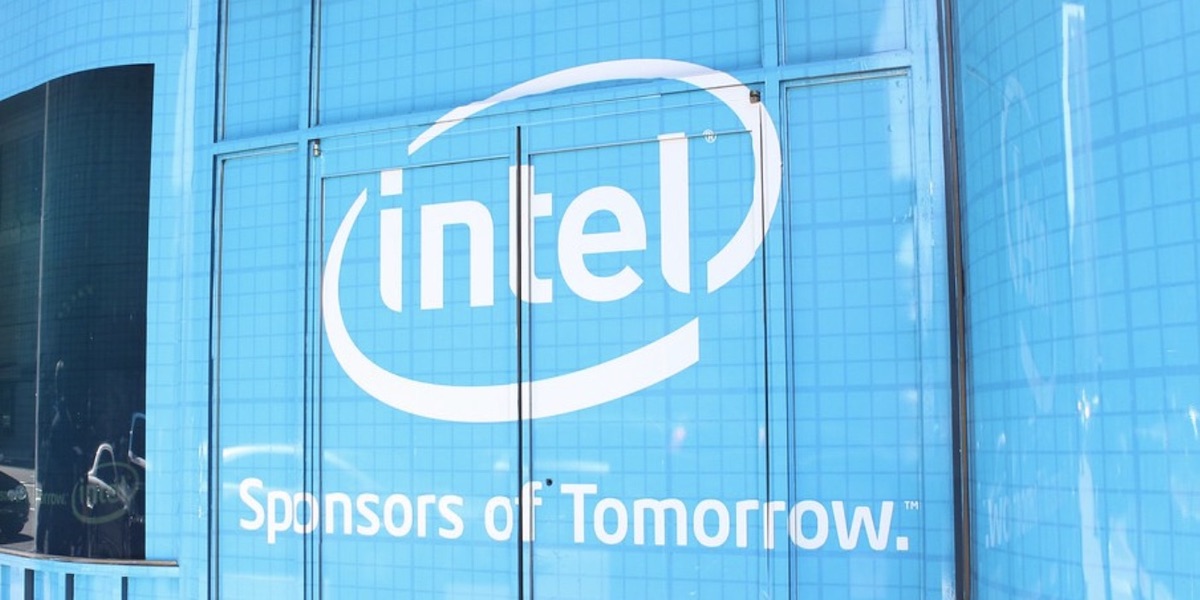 Asked why Intel would support the Human Rights Campaign in light of the group’s anti-religious bigotry, the tech giant’s leadership said its affiliation is a demonstration of the company’s commitment to diversity and inclusion.

It’s an odd statement to make considering that the Human Rights Campaign has sought to deny people the ability to act according to their faith and enjoy the privacy of using public bathrooms that match their biology.

That’s neither diverse nor inclusive.

Intel’s leaders – who held a “virtual meeting” today over the Internet in place of a traditional, physical annual meeting of shareholders – answered a truncated version of what Free Enterprise Project Director Justin Danhof, Esq. would like to have said if he was physically addressing the company’s leadership. That full statement and question are available here.

Intel is a HRC Premium Partner, which is the highest level of corporate donor partnership a company can have with the “largest national lesbian, gay, bisexual, transgender and queer civil rights organization.” If that’s not enough, Intel also participated in a 2017 legal brief submitted to the U.S. Supreme Court in the Masterpiece Cakeshop case that had the support of the HRC. This is the case where the Colorado Civil Rights Commission sought to compel a baker to bake a cake for a gay wedding against his religious values and under threat of fines and imprisonment.

Yet despite supporting this attack on the First Amendment – where the baker prevailed by a 7-2 decision of the justices – Intel CEO Robert H. Swan said that the company supports all forms of free expression. Intel, he repeated in response to FEP’s question and had extolled earlier in the presentation, is “committed to diversity and inclusion.”

Intel’s support of the Human Rights Campaign is “part of that commitment” to diversity and inclusion. To quote the character Inigo Montoya from the movie “The Princess Bride”: “You keep using that word. I do not think it means what you think it means.”

Intel CEO Swan said: “We support each employee’s freedom of expression, and the context of respect, empathy and tolerance of fellow employees is critical.”

But the Masterpiece case was rooted in intolerance and disrespect toward the baker’s faith. HRC wants workplaces that allow anyone to use any bathroom or locker room “that correspond to his/her full-time gender presentation, regardless of what stage that person is in terms of his/her overall transition process.” Those who disagree are “fear-mongering” and “anti-equality.”

Again – not seeing a lot of inclusiveness here when that diversity includes people with faith and traditional values.

In his prepared statement, Justin said: “We are a free-market organization. We have never called for a boycott or tried to direct a company’s philanthropy. We just want to make sure that the company is actually informed about what HRC is doing with Intel’s money.” He has taken a similar message to the Hyatt hotel chain and to IBM in just the past few days. Last year, companies including Salesforce and Prudential Financial heard a similar message.

While Intel may have been able to dodge the full FEP question and any follow-up through its virtual meeting, it managed to move itself closer to a radical group that seeks to impose its will upon others. While saying they value free expression, Intel leaders have shown today that they are actually helping to destroy it.

Watch the Q&A below. Support our work! Click this image to help FEP continue to fight for religious liberty.