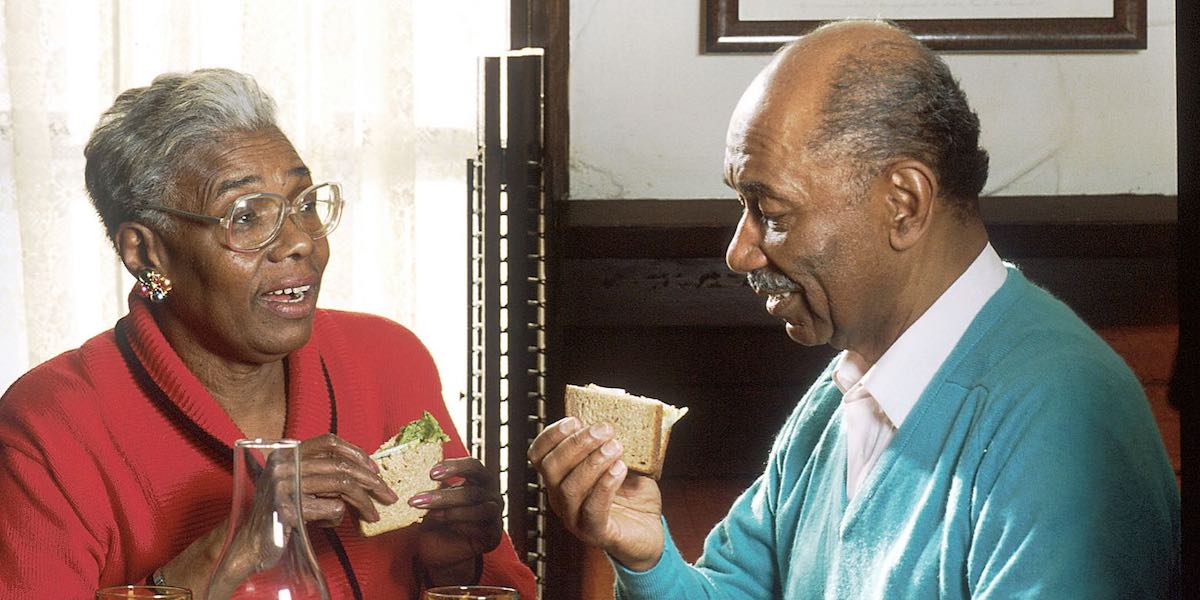 Put quite simply, too many black Americans are financially unprepared to retire.

A mix of poor economic conditions, distrust of institutions and an overall lack of planning affects all Americans. But studies show black Americans are impacted harder. So any impediment to their ability to build retirement security that is identified and yet still allowed to continue unabated is a disservice to black lives.

That’s why the Trump administration’s proposed rule clarifying the “investment duties” of certain pension plan managers matters. It addresses a clear and present financial danger in which too many fund managers are making investment decisions for the purpose of broader social justice goals rather than giving beneficiaries the best possible return on their investment.

Bottom line: Financial managers must maximize pension beneficiaries’ returns; they may not imperil those returns by investing on any other basis.

The rule would also prevent financially risky advocacy for a social justice agenda on someone else’s dime.

ESG investing is used to push diversity rules on corporations, pressure companies not to ally themselves with certain associations and even promote the most divisive of issues such as abortion. Doing so can put companies in fiscal peril, which makes ESG investing a luxury for those who can afford to lose.

The proposed rule would guarantee fund managers operate “solely on economic considerations” that best benefit those invested in their funds. It prohibits actions where ESG considerations are prioritized over risk-adjusted decisions maximizing investor return. In situations where a decision could be questioned, managers are required to “adequately document” their processes. And, when employees have no choice but to participate in their employer’s pension plan, ESG investing to “favor the fiduciary’s own personal political preferences” cannot be done without their approval.

Beyond political considerations alone, there are a myriad of other reasons to justify these clarifications. The most obvious is the volatility of the market due to the COVID-19 pandemic and due to social unrest that can arguably be blamed on the political environment created by “woke” ESG investing. Financial decisions must be rooted in a return on investment.

But another concern for black Americans is that these pension plans may be the only guaranteed income available for their retirement outside of Social Security – of which full benefits are currently projected to run out there within the next 17 years.

According to a study by Boston College’s Center for Retirement Research, 54% of black Americans are unprepared for retirement. That is four percent above the overall national average and six percent above their white peers. Factors contributing to this potential crisis include disparate earnings, a wealth gap and retirement plan participation.

The National Institute on Retirement Security did report that 54% of black employees have access to retirement plans through their employer, including defined benefit plans. And black Americans make up a larger portion of the unionized – and often pensioned – workforce.

Pension plans could be the best bet for black retirement security. This locked-away benefit is also valuable in overcoming an inherited problem that EFC Wealth Management CEO Cory Chapman identified as black Americans being “bad savers.” Chapman told the Atlanta Voicethat “we were taught by our grandparents that we couldn’t trust banks.” Pension plans can help.

But pensions can only help if they have proper stewardship. That’s the aim of the new Trump administration rule.

By holding pension fund managers to the logical expectation that they will make the most profitable moves for their investors, it can help all Americans – and especially black Americans, as is our focus – enjoy their golden years.